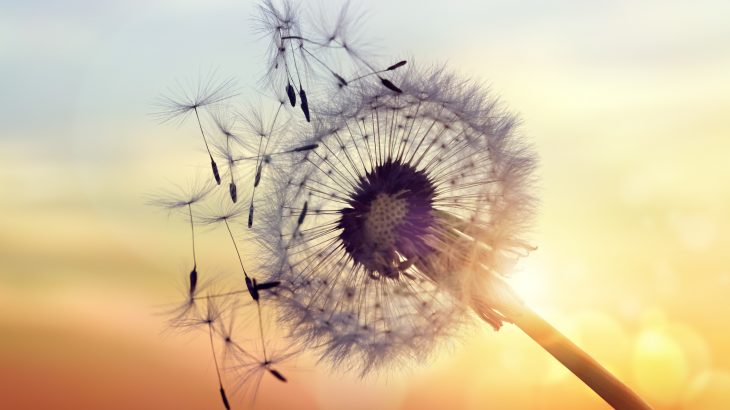 Just like baby birds competing for their mothers to feed them, flowers of the same tree are also clashing for nutrients. A new study from Washington University in St. Louis has revealed that this type of competition among seeds contributes to rapid evolution.

Plant seeds contain tissues that are derived from three distinct sources, including the mother, the embryo, and a triploid tissue that is involved in nutrient transfer from mother to embryo called the endosperm. The researchers discovered that conflict over resources plays a special role in the development of these seed tissues.

PhD candidate Katherine Geist used genomic data from the model plant, Arabidopsis thaliana, to observe a dispute between the three tissue types over how much resources should be given to the embryo.

“When we think about how parent-offspring conflict might manifest, we have a tendency to think that there has to be two different parties interacting, a mother and baby,” said Geist. While the babies want more for themselves, the mother wants a fair split among her offspring.

“In a seed, that might not be as obvious,” said Geist. “But there’s still all of this stuff going on at a hormonal and cellular signalling level. These are different parties with different genetic interests.”

Geist reviewed previously published genomic data for Arabidopsis that pinpointed the genes specialized for different parts of a parent plant’s body, as well as those for its seed tissues. She compared the rates of adaptive evolution in the genes that control growth in different parts of the plants.

Geist found more evidence of adaptive evolution in genes expressed in the tissues that are specifically involved in nutrient transfer. The results support the theory that faster evolution comes not just from enemies like hosts and pathogens, but also from less obvious conflicts within families.

“We see our predicted molecular evolution pattern of rapid adaptation in the regions of the genes that are involved in resource allocation, but not in those that are presumably only involved in storage,” said Geist.