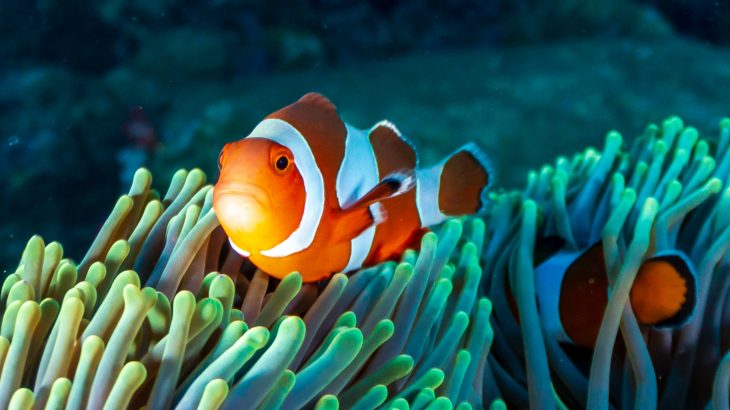 A report from the Khaled bin Sultan Living Oceans Foundation (KSLOF) is providing new hope for the future of the world’s coral reefs.

Researchers have discovered that most of the reefs in New Caledonia are abundant and healthy, even in places that are directly impacted by human activities.

The analysis was part of the Global Reef Expedition, a series of studies that assessed the health and resiliency of coral reef systems in the western Atlantic, Pacific, and Indian Oceans.

Out of 22 research missions, the reefs in New Caledonia were found to be some of the most beautiful and unspoiled.

Dr. Sam Purkis is the chief scientist for KSLOF and a professor at the University of Miami’s Rosenstiel School of Marine and Atmospheric Science.

“But in New Caledonia, as elsewhere, the reefs are gravely threatened by local impacts and climate change.”

“The Living Oceans Foundation achieved two important objectives in the country – first, they mapped, using satellite, many of the remotest reef systems in New Caledonia for the first time.”

“Second, the field data collected by the Foundation set a baseline condition for these reefs which can be tracked into the future to understand change.”

“We hope that future change takes the form of an improving condition of the reefs, as new conservation initiatives are sparked by the Living Oceans dataset.”

The researchers found that most of the reefs were relatively healthy, with abundant and diverse coral and fish communities. Reefs located the farthest offshore and in Marine Protected Areas (MPAs) were in the most pristine condition.

Closer to the shore, many reefs showed signs of fishing pressure with few large fish. Prony Bay, however, was found to be an exception. This nearshore region had the highest live coral cover of any reef observed in New Caledonia.

“One of our most surprising findings from New Caledonia was coral reefs thriving in unexpected locations, such as Prony Bay,” said Alexandra Dempsey, the director of Science Management at KSLOF.

The experts were shocked to find such high coral cover in the bay, where the murky water is contaminated by nutrient and sediment runoff from nearby copper mines and the presence of hydrothermal vents.

“Corals were surprisingly abundant in what would normally be sub-optimal conditions for coral growth. This gives us hope for the future of coral reefs,” said Dempsey.

“More research is needed, but this finding shows us that at least some corals can adapt to survive in high-stress environments.”

The research was funded by H.R.H. Prince Khaled bin Sultan.