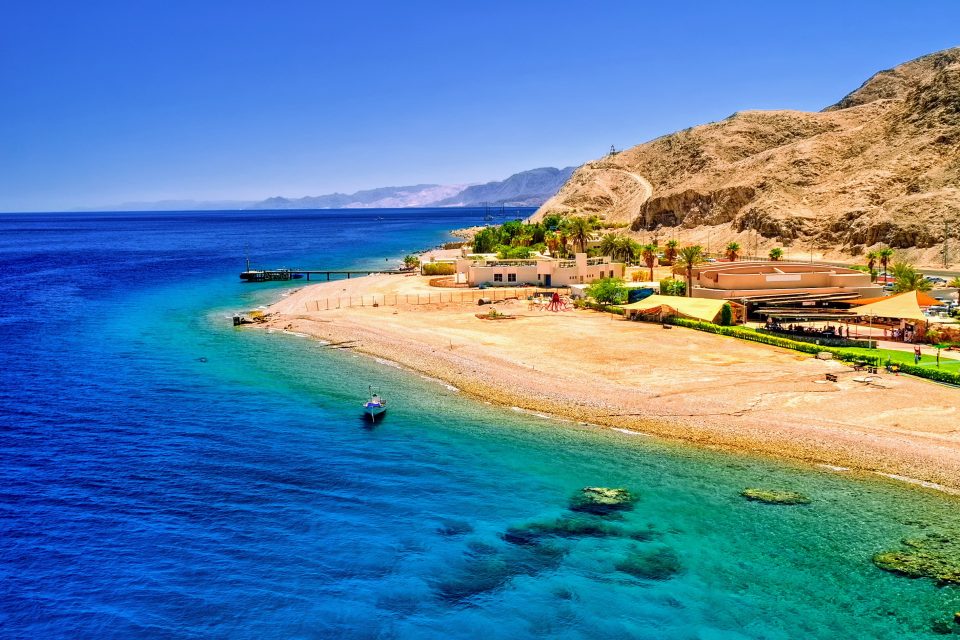 Corals in the northern Red Sea, along with their symbiotic algae, appear to be overcoming the threat of global warming. In a new study from EPFL, experts are closer to understanding why.

Global warming is pushing ocean temperatures beyond the limit that coral reefs, as well as many other marine organisms, will be able to survive. For example, the photosynthetic algae that provide corals with essential nutrients will not be able to resist the temperatures that are projected by the end of this century.

These symbiotic algae contain a variety of pigments that give coral reefs their brilliant colors. As the algae are lost, the corals turn white in a process known as coral bleaching.

“We already knew that corals in the Gulf of Aqaba, at the northern tip of the Red Sea, were particularly resistant to higher temperatures. But we wanted to study the full molecular mechanism behind this resistance,” said study lead author Romain Savary.

“This gives us real hope that we can save at least one major coral reef ecosystem for future generations,” said study co-author Anders Meibom.

“The main thing we found is that these corals currently live in temperatures well below the maximum they can withstand with their molecular machinery, which means they’re naturally shielded against the temperature increases that will probably occur over the next 100 or even 200 years,” said Savary. “Our measurements showed that at temperatures of up to 32°C, the corals and their symbiotic organisms were able to molecularly recover and acclimate to both short-term and long-term heat stress without any major consequences.”

The findings have laid the groundwork for a much more ambitious project that will be led by the Transnational Red Sea Center, which was established at EPFL in 2019. The new project will kick off this summer and will continue for four years.

“The goal will be to map the heat tolerance levels and the diversity of all the different types of corals found in these waters. Water temperatures rise as you head further south on the Red Sea, with a 5-6°C differential between the northern and southern tips. That’s what makes it a perfect real-world laboratory for studying these ecosystems. It’s as if you’re sailing towards the future as you head south.”

According to the researchers, corals in the southern Red Sea are already starting to bleach.

“We have to protect these corals and shield them from local stressors, which are mainly sources of pollution and physical destruction,” said Savary.

“That way we can keep a stock of ‘natural super corals’ for potentially recolonizing areas that have been hit particularly hard by climate-change-induced heat waves.”