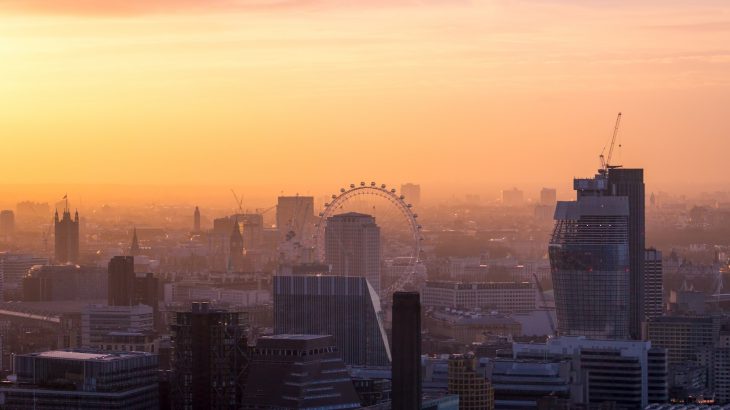 Germany, Japan, and the United Kingdom have each joined the growing list of countries, including Ireland, New Zealand, Chili, and Fiji, who have agreed to work toward a net-zero emissions goal by the mid-century.

This means they will aim to drastically limit greenhouse gas emissions by switching from coal and gas to wind and solar energy, as well as tax carbon, restore forests, and pull carbon dioxide from the air. The European Union has also jumped on board, though EU leaders want a stricter environmental deadline.

In the United States, New York passed a bill that requires the state hit net zero by 2050, and Washington state has proposed a similar bill. The net zero goal is a hot topic for current presidential candidates, which is promising seeing as the US, alongside China and India, is presently one of the worst polluters and President Trump previously backed down from the net-zero agreement.

“We are in a very dangerous position now where action could go forward or backward,” Climate Analytics CEO Bill Hare told Time. “The next 12 months or so will really tell.”

This goal to quell emissions by the mid-century goal is absolutely vital to keep sea levels from rising and completely wiping out cities and towns across the world.

Time reports that according to the Intergovernmental Panel on Climate Change, humans are running out of time to save our coral reefs, endangered species, and even our own impoverished people. A 2015 research from Climate Analytics suggested that global greenhouse emissions would need to hit zero by 2100 at the latest to keep temperatures from rising more than 2°C by the end of the century. However, the sooner the net zero goal is met, the better.

To achieve the net-zero-emissions goal, countries will have to roll out rules and regulations and strictly follow them. Ambitions are not nearly good enough to save the world from the grasp of climate change. And jumping off the bandwagon entirely, as President Trump has done, cripples everyone else in the race.