Why crowdsourcing may be the best way to limit fake news • Earth.com 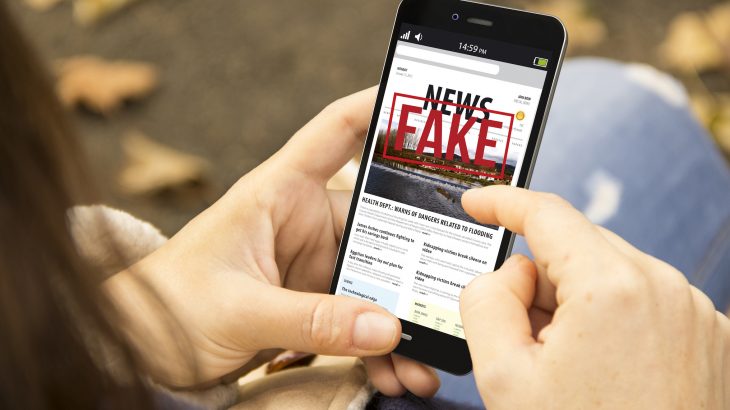 Why crowdsourcing may be the best way to limit fake news

A new study co-authored by MIT Professor David Rand shows that crowdsourced opinions on the quality of news sources may effectively limit fake news as well as other kinds of misinformation online.

“What we found is that, while there are real disagreements among Democrats and Republicans concerning mainstream news outlets, basically everybody – Democrats, Republicans, and professional fact-checkers – agree that the fake and hyperpartisan sites are not to be trusted,” said Professor Rand.

The researchers conducted two public-opinion surveys to evaluate 60 news outlets. They found that Democrats trusted mainstream media sources more than Republicans. There was one exception, however, with Republicans trusting Fox News far more than Democrats.

“If the goal is to remove really bad content, this actually seems quite promising,” said Professor Rand.

Since the survey respondents generally distrusted the more marginal websites, there was significant agreement among the general audience and the professional fact-checkers. This means that the crowdsourcing approach could work especially well in diminishing false news stories. For example, the audience’s opinions could be used to develop an algorithm ranking stories by quality.

On the other hand,  crowdsourcing would likely be less effective if a social media site tried to collect feedback about the very best news sources and stories.

The approach proposed by the study authors differs from Facebook’s 2018 plan because Facebook was only going to let readers who were familiar with a given news source give trust ratings. According to the researchers, however, this method would build bias into the system because people are more skeptical of news sources that they are less familiar with. Furthermore, most people are not familiar with sites that run fake or hyperpartisan news.

“The people who are familiar with fake news outlets are, by and large, the people who like fake news,” said Professor Rand. “Those are not the people that you want to be asking whether they trust it.”