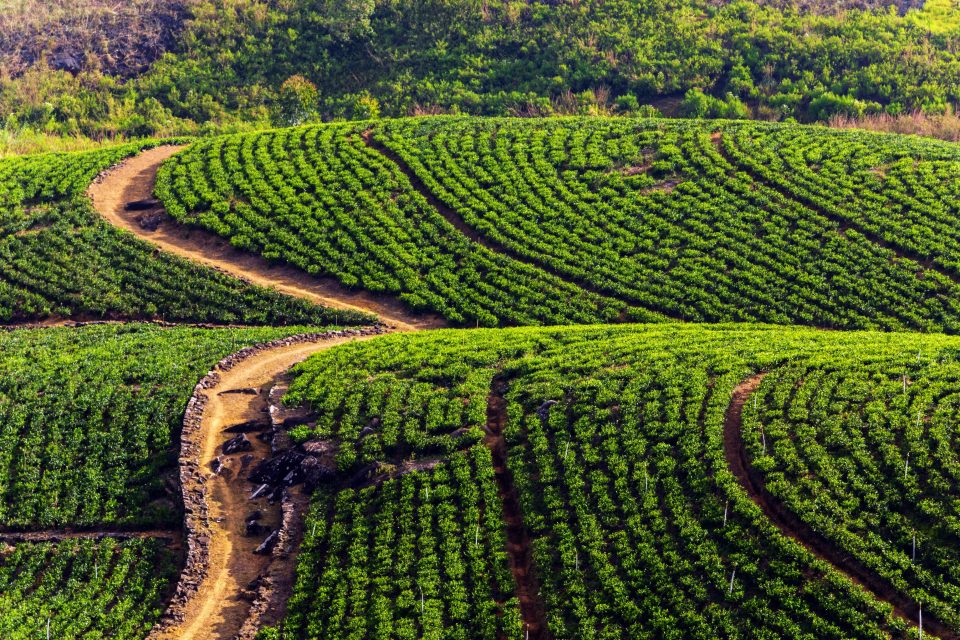 The global food production system must be changed to prevent widespread biodiversity losses, according to a new study from the University of Leeds. The researchers determined that current food production methods are destroying the habitats of thousands of species.

“We estimated how agricultural expansion to feed an increasingly wealthy global population is likely to affect about 20,000 species of mammals, birds, and amphibians,” said study co-lead author Dr. David Williams. “Our research suggests that without big changes to food systems, millions of square kilometers of natural habitats could be lost by 2050.”

Dr. Williams noted that nearly 1,300 species will likely lose at least a quarter of their remaining habitat to food production, and hundreds could lose at least half.

“Ultimately, we need to change what we eat and how it is produced if we’re going to save wildlife on a global scale. We need to alter both our diets and food production methods.”

The researchers estimated how food systems would affect biodiversity at a finer spatial scale than previous studies. The findings are particularly relevant to conservation action, highlighting exactly which species and landscapes are likely to be threatened.

The experts used a new model that estimates where agricultural expansion and abandonment are most likely to occur. This data was combined with projections of how much land each country will need for food production.

The team investigated whether each individual animal species could survive in farmland. The study revealed that habitat losses could be especially severe in sub-Saharan Africa and in parts of Central and South America.

Furthermore, many of the species that will be impacted most by land use changes are not currently classified as being threatened with extinction, which means that there are no conservation plans to protect them.

“As international biodiversity targets are set to be updated in 2021, these results highlight the importance of proactive efforts to safeguard biodiversity by reducing demand for agricultural land,” said study co-lead author Dr. Michael Clark of the University of Oxford.

“Discussions on slowing and reversing biodiversity often focus on conventional conservation actions, such as establishing new protected areas or species-specific legislation for threatened species. These are absolutely needed, and have been effective at conserving biodiversity.”

“However, our research emphasises the importance of also reducing the ultimate stresses to biodiversity – such as agricultural expansion.”

“The good news is that if we make ambitious changes to the food system, then we can prevent almost all these habitat losses.”

Changes that could reduce future biodiversity losses include a transition to healthy diets, a reduction in food loss and waste, an increase in crop yields, and international land-use planning.

By modeling the potential outcome of these food production changes, policy makers will be able to identify which efforts are likely to produce the greatest benefits in any given country or region.

For example, raising agricultural yields would be very beneficial for protecting biodiversity in Sub-Saharan Africa, but would not be advantageous in North America where yields are already high. By contrast, shifting to healthier diets would have major benefits in North America, but not in regions where meat consumption is low and food insecurity is high.

“Importantly, we need to do all of these things. No one approach is sufficient on its own,” said Dr. Clark. “But, with global coordination and rapid action, it should be possible to provide healthy diets for the global population in 2050 without major habitat losses.”