Curry may improve exercise performance in those with heart failure • Earth.com 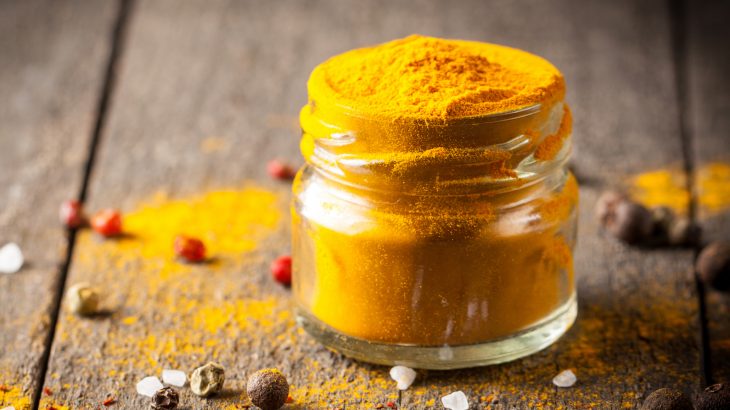 Curry may improve exercise performance in those with heart failure

Curcumin, derived from the turmeric plant and the main chemical ingredient in curry, may improve exercise intolerance in relation to heart failure. Having been used since ancient times to aid skin and gastrointestinal ailments, more recent studies have found that curcumin could prevent muscle wasting, a side effect of many health problems including heart failure.

Decreased ability to exercise is a main characteristic of heart failure, a condition that affects more than 6 million people in the United States.

This decreased ability is a result of having reduced function of the left ventricle and having higher than normal levels of oxidative stress — an imbalance of two separate molecules that leads to cell damage. Heart failure can also cause a lower than normal expression of antioxidant enzymes in muscles. These enzymes both prevent and repair damage from oxidative stress. Scientists believe that boosting antioxidant enzyme levels could improve exercise performance in heart failure patients.

Researchers from the University of Nebraska Medical Center believe that curcumin can promote the activation of Nrf2, a protein that regulates the expression of antioxidant enzymes. The team ran a study during which they gave several mice that exhibited symptoms of heart failure daily doses of curcumin for 12 weeks, while withholding doses from several other mice experiencing the same symptoms. They then compared both groups to two control groups of healthy mice, one group having received curcumin and the other group left untreated.

Their findings, published in the Journal of Applied Physiology, show that the mice with heart failure that received the curcumin doses expressed both higher levels of Nrf2 and antioxidant enzymes. Plus, all mice that received curcumin (even those who did not express heart failure symptoms) showed better exercise performance. Therefore, researchers believe ingesting curcumin could provide heart failure patients with a “therapeutic strategy” to improve their quality of life.