Cut your gym time in half by "lowering" weights • Earth.com 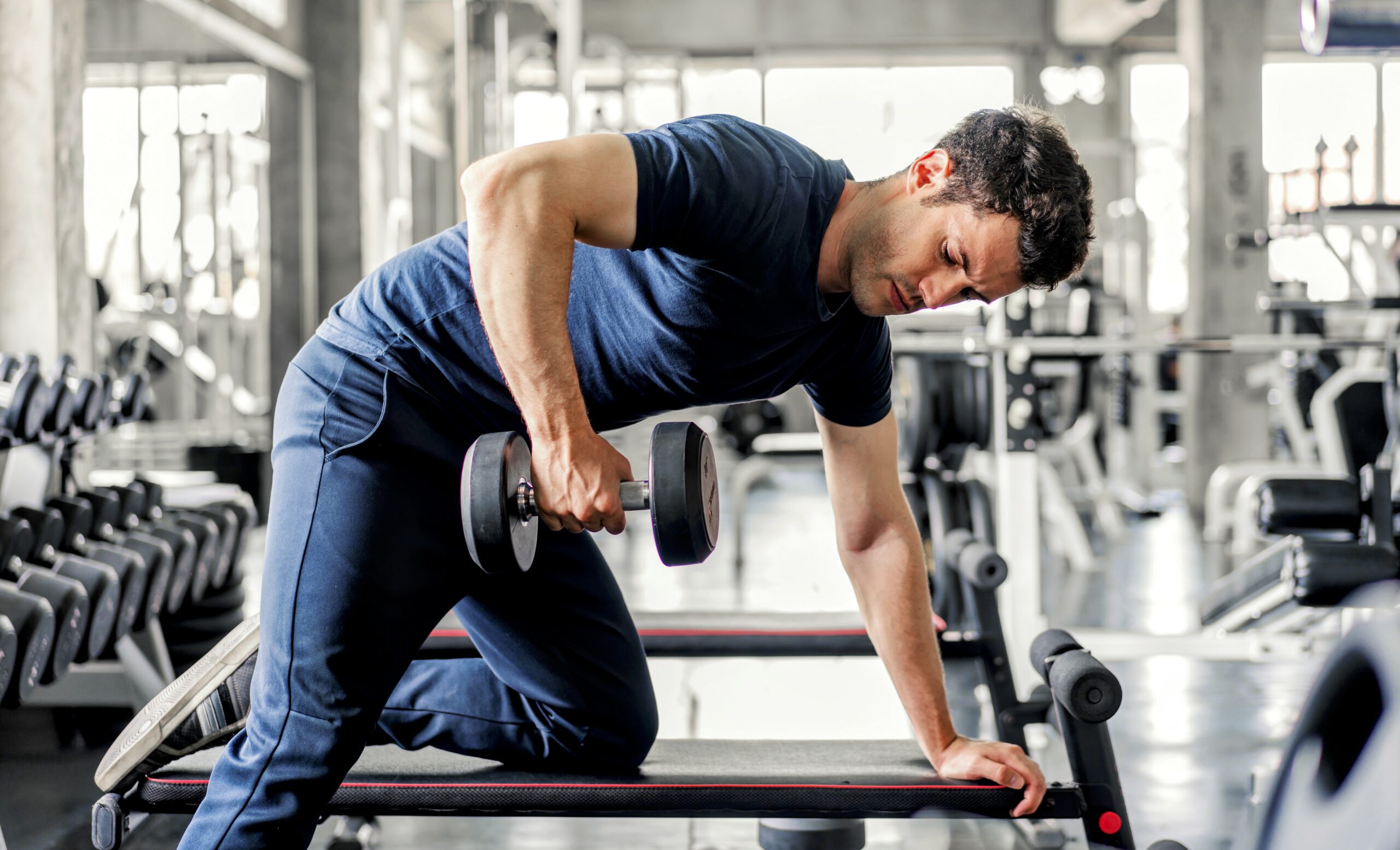 Cut your gym time in half by "lowering" weights

In a study led by Edith Cowan University (ECU), experts have demonstrated that you can cut your gym routine in half by simply “lowering” weights instead of lifting them. The research pinpoints the type of muscle contraction that is most effective at strengthening muscles.

“This latest study shows we can be far more efficient in the time we spend exercising and still see significant results by focusing on eccentric muscle contractions.”

“In the case of a dumbbell curl, many people may believe the lifting action provides the most benefit, or at least some benefit, but we found concentric muscle contractions contributed little to the training effects.”

While the participants in all three groups gained concentric strength, this was the only improvement for the individuals who exclusively lifted weights. In the two groups that lowered weights, the volunteers also gained isometric and eccentric strength.

The most interesting finding of the study was that individuals who only lowered weights – despite performing just half as many reps as those lifting and lowering weights – experienced the greatest improvement in muscle thickness.

“Understanding the benefits of eccentric-focused training can allow people to spend their time exercising more efficiently,” said Professor Nosaka. “With the small amount of daily exercise needed to see results, people don’t necessarily even have to go to the gym — they can incorporate eccentric exercise into their everyday routine.”

The study is published in the European Journal of Applied Physiology.