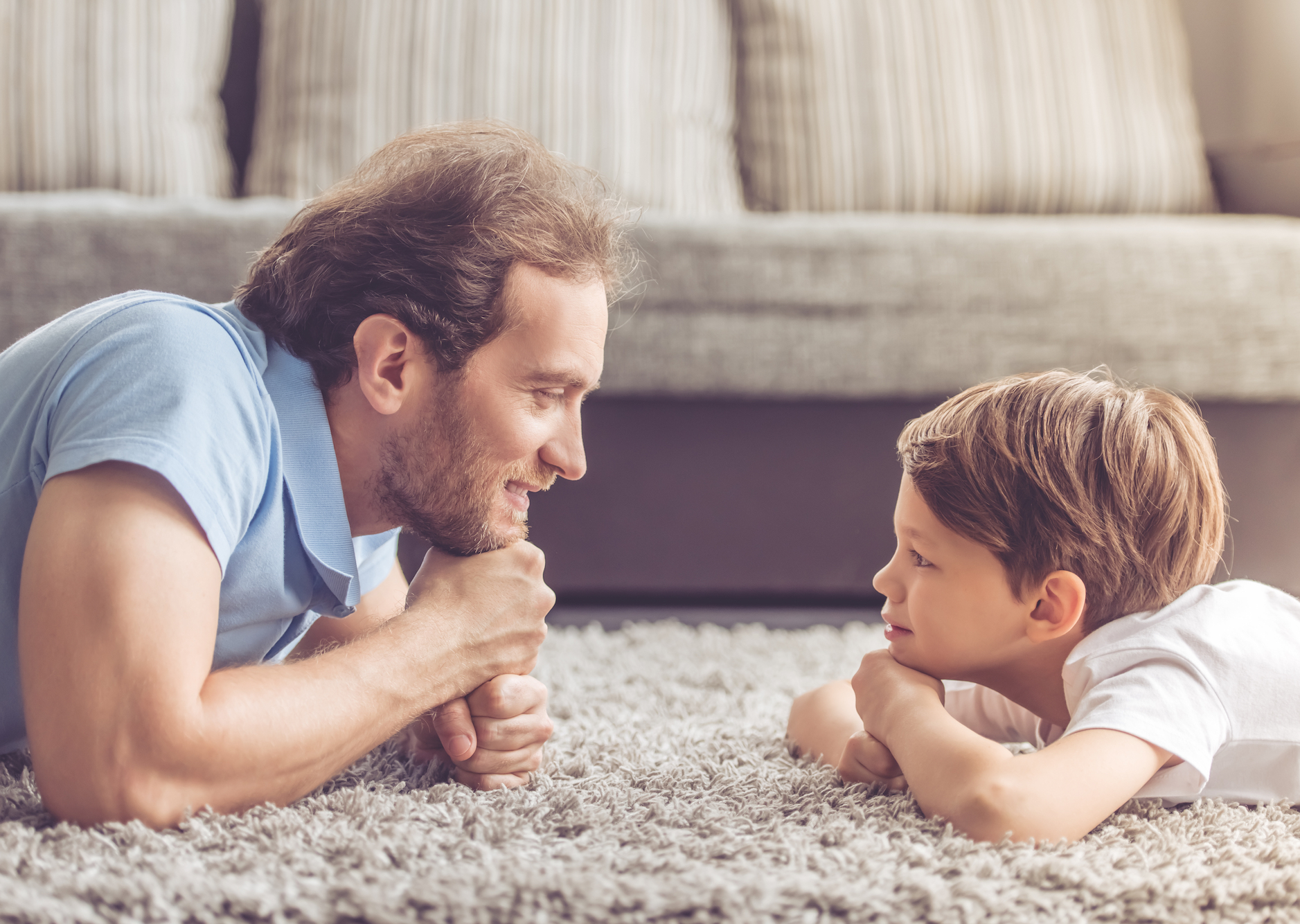 In a recent national survey, around half of fathers reported that they have faced criticism about their parenting choices regarding everything from what their children eat to how they play. Some of the fathers responded by making changes in their parenting approach or by conducting research, while others reacted less positively to the criticism.

The C.S. Mott Children’s Hospital National Poll on Children’s Health at the University of Michigan involved 713 fathers of children between 0 and 13 years old.

More than 25 percent of the fathers said that shaming by others made them feel less confident, and 43 percent believed that the criticism is often unfair. In addition, one in five felt that this type of judgement discourages them from being more involved in parenting.

“Fathers who are loving and engaged can have a positive impact on their children’s development and well-being,” explained poll co-director Sarah Clark, M.P.H. “While some fathers say criticism prompts them to seek more information about good parenting practices, too much disparagement may cause dads to feel demoralized about their parental role.”

“Family members – especially the other parent – should be willing to acknowledge that different parenting styles are not necessarily incorrect or harmful.”

The subject of discipline was reported by two-thirds of the dads as being the number one area in which they felt criticized. Clark explained that it is not uncommon for parents to disagree over issues such as the age a child should be expected to follow certain rules or the appropriate consequences for misbehavior.

“Addressing a child’s misbehavior is one of the greatest challenges of parenting and parents aren’t always on the same page when it comes to expectations and consequences,” said Clark. “Inconsistency between parents in responding to a child’s behavior can send mixed messages to the child, and result in conflict and criticism between parents.”

Around 40 percent of the survey participants had been criticized on the topic of diet and nutrition. In addition, nearly one-third of the fathers felt judged for not paying enough attention to their children, and an equal number were told they played too rough.

Sleep, appearance, and safety were also frequent topics of criticism reported by the dads. The most common source of dad shaming was from within the family. The other parent was the primary critic among 44 percent of the respondents, while grandparents were reported to be the biggest critics by 24 percent of the dads.

“In some instances, this may be a reflection of historical gender roles, where mothers are viewed as more natural caregivers, and fathers as having limited parenting capabilities that need supervision or correction,” said Clark. “When this occurs, minor differences in parenting style can cause conflict over the ‘best’ way to parent.”

“Cultural norms, family dynamics and prior experience with his own father can also shape a dad’s parenting style and influence the expectations of others.”