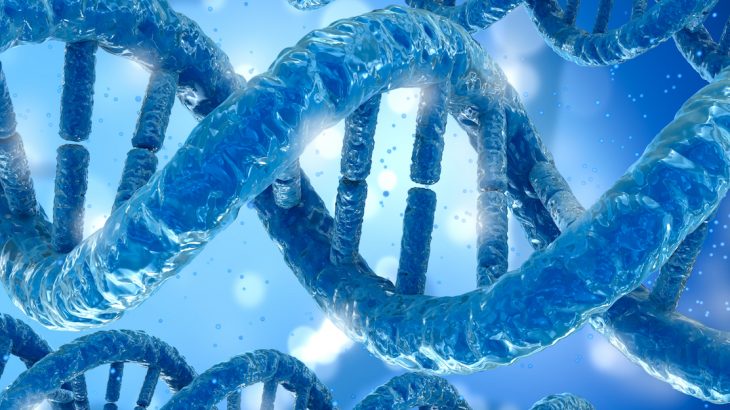 Researchers at the Cincinnati Children’s Hospital Medical Center have found evidence that mitochondrial DNA can be inherited from both parents. While it has been long assumed that this particular type of DNA was passed down from moms only, the researchers have found that dads can pass it along as well.

The evidence is based on 17 people from three different families, who inherited mitochondrial DNA from both their mother and father. Using different testing techniques, the results were also confirmed by two other labs.

Among mammals, mitochondrial DNA is known to be inherited from the mother, while mitochondrial DNA from the father is believed to be destroyed shortly after conception. According to previous studies, there are some exceptions that have been found in mice or sheep.

At Cincinnati Children’s, experts set out to investigate the unusual genetic test results of a boy who was four years old that was suspected of having a mitochondrial disease. After sequencing his mitochondrial DNA, the researchers did not find any apparent disease-causing mutations. Surprisingly,  however, they found that the child had two sets of mitochondrial DNA.

“Our results clearly demonstrate biparental transmission of (mitochondrial DNA) in humans, counter to the central dogma of mitochondrial inheritance,” wrote the researchers.