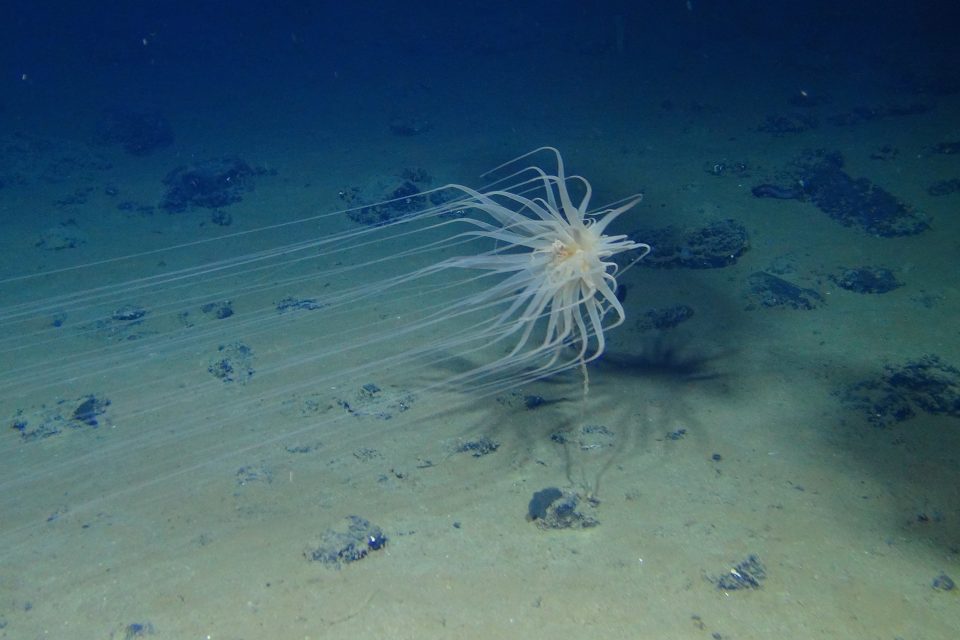 2018 has been the year of rollbacks, and the Trump administration has not been subtle about its stance on pushing for fossil fuel use and mining. As the demand for minerals, oils, and natural gas continues to increase, we have to dig deeper and set up more mining operations to fulfill that demand.

There are some major decisions regarding seabed mining expected in the coming year which could open up a gold-rush-like frenzy to set up deep-sea mining operations.

But if seabed mining increases, it could negatively impact deep-sea ecosystems, according to a new paper written by researchers from the University of Exeter and Greenpeace.

The paper, published in the journal Frontiers in Marine Science, calls for expanded protections of deep-sea ecosystems rather than more mining.

“Some areas targeted for seabed mining are known to be hotspots for biodiversity, including habitat for endemic corals and nursery grounds for sharks,” said Kathryn Miller, a co-author of the study.

Policy experts and scientists from Exeter teamed up with members of Greenpeace to review the deep-sea regulations and see if these would continue to be effective with added threats like mining. The goal of the paper was to create a discussion before there are any major decisions made on deep-sea mining.

One of the major arguments is that although demand for minerals is increasing, deep-sea mining is not a sustainable solution and there are much better alternatives that would still meet energy and industrial demands while keeping the seabed safe.

The researchers say that deep-sea mining would not be necessary with a “circular economy,” which is one that relies heavily on recycling and reusing metals and reducing overconsumption.

Along with recycling metals, the researchers say that Marine Protected Areas must be preserved and expanded with better monitoring and stricter consequences for mining or fishing in protected areas.

“Many marine scientists are concerned that, once the first commercial contract for mining is issued, there will be no going back,” said Miller. “Before that happens, we should be absolutely certain that we have looked carefully at all the other options for a more sustainable future.”