How much of destroyed tropical forests can be restored to improve climate? • Earth.com 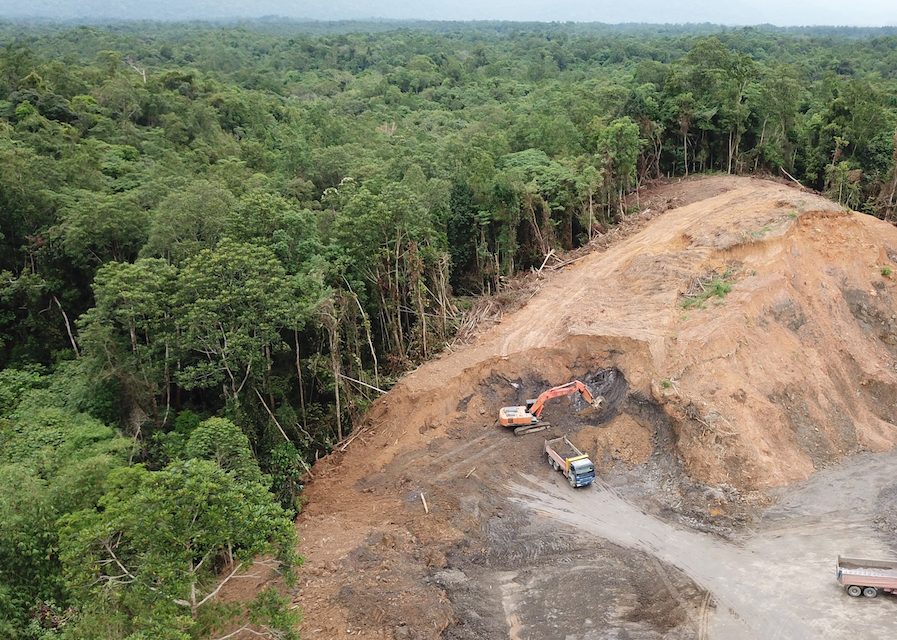 How much of destroyed tropical forests can be restored to improve climate?

A team of 12 international researchers have identified more than 100 million hectares of destroyed lowland tropical rainforests (about 11% of all tropical forests) that could potentially be restored to combat rising temperatures, water pollution and shortages, and plant and animal extinction. These forests, called restoration hotspots, spread across Central and South America, Africa, and Southeast Asia.

“We were surprised to find such a concentration of highly ranked countries in a single continent,” co-author Robin Chazdon said. “The study really highlights the high potential for successful rainforest restoration outcomes in these African countries.”

“Restoring tropical forests is fundamental to the planet’s health, now and for generations to come,” said lead author Pedro Brancalion, from the University of São Paulo. “For the first time, our study helps governments, investors and others seeking to restore global tropical moist forests to determine precise locations where restoring forests is most viable, enduring and beneficial. Restoring forests is a must do — and it’s doable.”

The research team used high-resolution satellite imagery and the latest peer-reviewed research on four forest benefits (biodiversity, climate change mitigation, climate change adaptation, and water security) as well as three aspects of restoration effort (cost, investment risk and the likelihood of restored forests surviving into the future) to define which areas of tropical lands worldwide were perfect for restoration. And those considered hotspots were scored in the top 10%, meaning that their restoration would be the most beneficial, least costly, and least risky

“It’s encouraging that so many hotspots are located in countries where restoring forests and landscapes is already a priority,” said Brancalion.

Within those hotspots where land overlaps with farmland, the researchers suggest working with farmers to not only restore lands but create income-generating restoration plans that involve the growing of crops like cocoa beans and rattan.

“Restoration involves far more than simply planting trees,” said Chazdon. “It starts with the need for mutually beneficial agreements with those currently using the land and doesn’t end until forests host the rich diversity of plant and animal life that make them so awe-inspiring and valuable. But, fortunately, studies show it doesn’t take long for the benefits of new forests to kick-in.”

“Pledges and agreements like the Bonn Challenge and the New York Declaration on Forests show that there is will to restore and protect forests,” Brancalion said. “With the tools we have developed, countries, companies and other actors who have pledged to restore forests have the precise information they need to roll up their sleeves and dive into the difficult work of bringing our forests back. There are no shortcuts when it comes to forest restoration, but there is low-hanging fruit that we need to seize now, before it’s too late.”