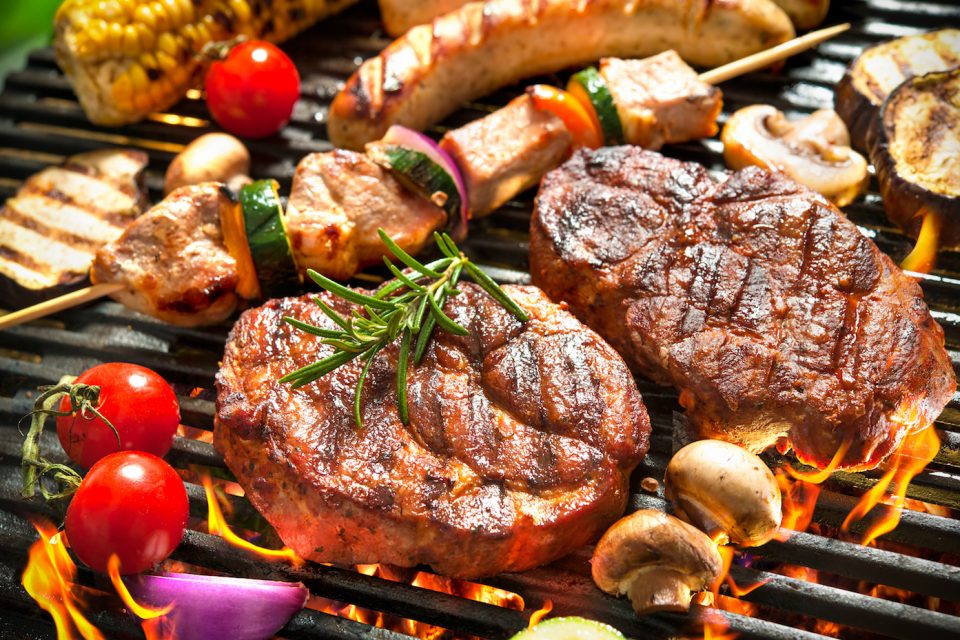 In an effort to help limit global warming, a team of British climate scientists and activists have proposed new dietary guidelines to the United Nations that would limit an individual’s daily meat intake to 14 grams a day. This amount is so small that 20 people would exceed the meat limit by splitting a single 300g porterhouse steak.

Tamara Lucas, the lead author of the paper, warns that the consumption of red meat must be cut back immediately and in a radical way. She is also calling for global veganism by the year 2050.

“Strong evidence indicates that food production is among the largest drivers of global environmental change by contributing to climate change,” wrote Lucas. “Healthy diets have an appropriate caloric intake and consist of a diversity of plant based foods, low amounts of animal source food.”

The report describes what the experts consider to be the ideal healthy diet. The paper also suggests that Australia is obligated to take part in the “food transformation” because of its commitment to the Paris Agreement.

According to the U.N. Food and Agriculture Organization (FAO), livestock are responsible for 14.5 percent of all greenhouse gas emissions worldwide. If things continue at the current rate, the boost in food production that will be needed to feed a larger global population in 2050 could increase the climate impact of livestock by as much as 90 percent over the next three decades.

In order to avoid such extreme environmental consequences, a recent study from the Scandinavian organization EAT also found that everyone one must shift to a diet that is low in meat and dairy products and high in green vegetables, fruit, grains, and nuts. Furthermore, the amount of food that is currently thrown away needs to be cut in half.

The report from Lucas and her colleagues is published in the medical journal The Lancet.