The difference between two species comes down to selfish genes • Earth.com 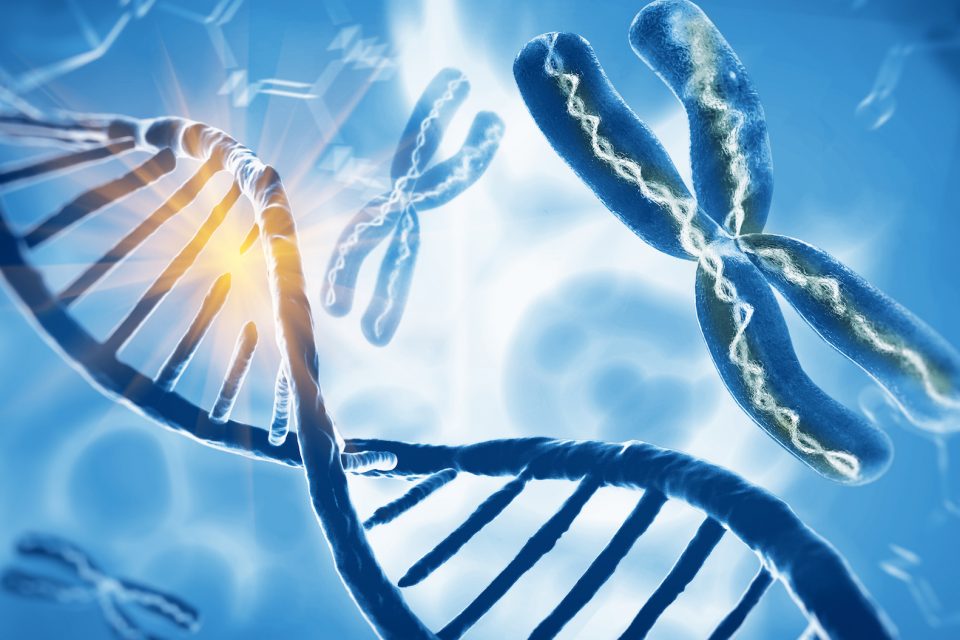 The difference between two species comes down to selfish genes

New research from the Universities of Rochester and Nebraska have found that two species are not different solely based on reproductive incompatibility as a result of adapting to separate environments, as was previously thought for most of the 20th century. Rather, species are different due to the presence of selfish genes known as meiotic drive elements — genes that could dictate whether two species “converge or diverge.”

The research, published in the journal eLife, shows that sex chromosomes of two species evolve to be genetically incompatible before the rest of the genetic chromosomes.

“Genes from one species simply can’t talk to genes from the other species,” said Daven Presgraves, a dean’s professor of biology at the University of Rochester. “All of the gene copies in you and me work in the human genome. But if we were to take a gene out of you and stick it in a macaw parrot, they haven’t seen this sequence before and it might not work together with the other genes. That would compromise some sort of function like fertility.”

Presgraves and his team came to this conclusion when they crossed two different species of fruit flies to see where this reproductive incompatibility is derived from. The resulting female hybrid offspring was fertile and the hybrid male offspring was sterile. According to Presgraves, the XY sex (the male sex) must become sterile at the first stage of reaching reproductive incompatibility between two species.

These genes essentially sabotage inheritance rules for their own benefit. The meiotic drive elements manipulate the reproduction process in an effort to spread themselves throughout the genome by killing off sperm that don’t carry them within male species.

“This could be because multiple meiotic drive elements from both parental species are unsuppressed in hybrids, and their combined action causes sterility,” Colin Meiklejohn, a former postdoctoral student in Presgraves’s lab, said.

However, meiotic drive elements can also bring species together during early speciation. “If two populations are leaky [a phase during which some of the genome is still compatible] and there is opportunity for gene flow, a selfish gene can leak over into the other population and spread there,” Presgraves adds, thus erasing some incompatibilities between species.

“Species — even ones that are geographically isolated — are much leakier than we thought,” Presgraves concludes.