Digital services could be redesigned to require much less energy • Earth.com 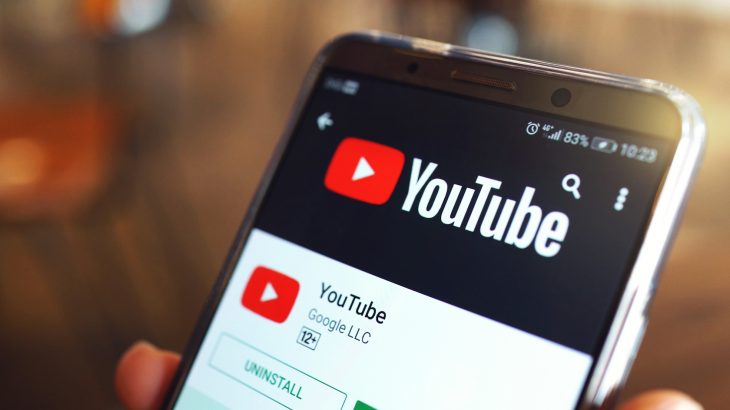 Digital services could be redesigned to require much less energy

According to a team of experts at the University of Bristol, digital technology companies could reduce the carbon footprint of services such as YouTube by simply changing how these services are designed.

In order to estimate YouTube’s carbon footprint for the course of a year, the researchers investigated how much energy was used to provide videos worldwide in 2016. This amount of energy was found to be the equivalent of 10 million metric tons of carbon dioxide, which compares to the energy demand of a city the size of Glasgow.

The massive level of CO2 emissions was the result of servers and networks streaming about one billion hours of YouTube videos to user devices each day. The team examined how YouTube’s emissions could be reduced by eliminating just one form of “digital waste.” The study was focused on the difference that could be made if YouTube would avoid sending images to users who are only listening to audio.

The experts found that this single design intervention could reduce YouTube carbon emissions by between 100 to 500 kilotons per year, which is the carbon footprint of roughly 30,000 homes in the UK.

Chris Preist, the study’s lead researcher, is a professor of Sustainability and Computer Systems in Bristol’s Faculty of Engineering.

“Digital services are an everyday part of our lives, but they require significant energy to deliver globally – not only in data centers, but also in networks, mobile networks and end devices – and so overall can have a big carbon footprint,” said Professor Preist.

The experts believe that Sustainable Interaction Design (SID) has great potential in terms of carbon savings. The researchers showed that current standards used by companies to report carbon emissions do not adequately account for the whole footprint of digital services, such as the CO2 emissions associated with the delivery of these services over mobile networks.

“People are aware of the significant amount of energy use of data centers and corporations are increasingly aware of the need to change their practices in light of the challenges that climate change present to humanity and the global ecosystem,” said Professor Preist. “But for a streaming service such as YouTube, most of the energy is used in the network, particularly the mobile network.”

“Given the overall size of the carbon footprint of such services, it is important that companies assess and report them. By doing so, they can identify the carbon savings that can be made by alternative design decisions, and hopefully find ways to reduce their overall footprint.”

The research will be presented at the 2019 ACM CHI conference on Human Factors in Computing Systems.