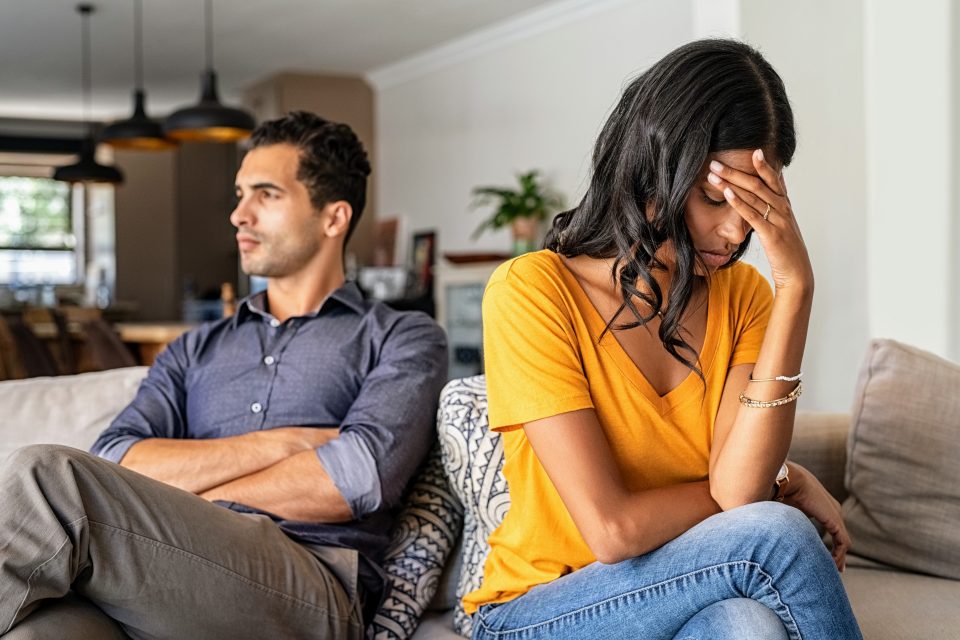 “Our entire brain is a social processing network,” said study senior author Professor Joy Hirsch. “However, it just takes a lot more brain real estate to disagree than to agree.”

The experts report that when two people agree, their brains are engaged in calm, synchronized activity that is concentrated in sensory areas of the brain. However, disagreements involve many other cognitive areas that are in charge of executive neural functions. These brain regions become mobilized as the individuals engage in a heated exchange.

“There is a synchronicity between the brains when we agree,” explained Professor Hirsch. “But when we disagree, the neural coupling disconnects.”

In collaboration with experts at University College London, the researchers recruited 38 adults who were asked to either agree or disagree with a series of statements such as “Same-sex marriage is a civil right” or “Marijuana should be legalized.”

The individuals were paired together for face-to-face discussions based on their responses. Meanwhile, the researchers used an imaging technique called functional near-infrared spectroscopy to record their brain activity.

Heated debates were associated with increased activity in the brain’s frontal lobes – the control center for higher executive functions.

According to Professor Hirsch, understanding how our brains function while disagreeing or agreeing is particularly important in a polarized political environment.

In discord, two brains engage many emotional and cognitive resources like a symphony orchestra playing different music, explained Professor Hirsch. In agreement, she said, there is less cognitive engagement and more social interaction between the brains, similar to a musical duet.