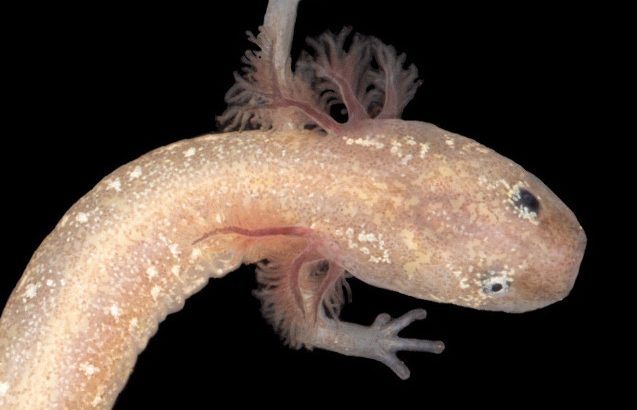 Three new species of groundwater salamander have been discovered in Central Texas, including one species that is critically endangered. The researchers at the University of Texas at Austin also identified a known salamander species near Georgetown that is much more endangered than experts had realized.

The study authors are warning that the combination of more severe droughts and increasing water use in Central Texas is making groundwater salamanders “highly vulnerable to extinction.”

The groundwater salamanders of Central Texas exist in springs, underwater caves,  and channels deep within limestone rock. The salamanders help maintain the health of aquifer ecosystems as top predators. According to the researchers, the loss of these salamanders would compromise the delicate aquifer systems of which they are a critical part. 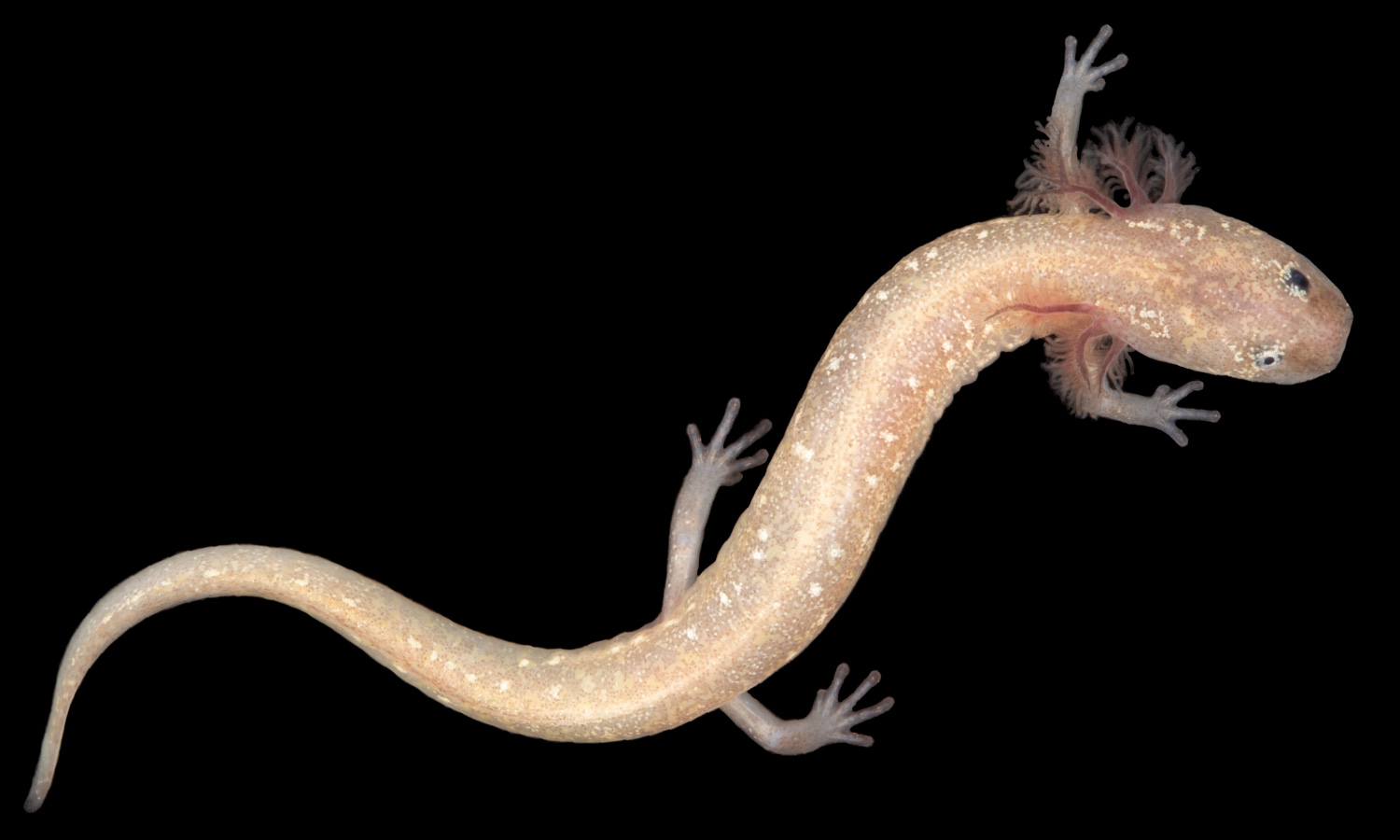 “Even if people do not care about salamanders, they care about maintaining the quality of the aquifer systems that provide most of Texas with its fresh water,” said study senior author Professor David Hillis. “Fortunately, what’s good for the salamanders is also really good for the people. What we need to do to protect these salamanders also happens to be the exact same things we need to do to protect the water resources that ranchers, cities, homeowners and everybody else depend upon.”

One of the newly discovered species is a tiny, golden-colored salamander that lives only in a small area near the Pedernales River west of Austin. This salamander is critically endangered before it has even been named.

The team also found that the Georgetown salamander has a much smaller range than experts had realized, which means it is far more endangered than previously thought.

“I think the U.S. Fish and Wildlife Service should review the status of all these salamanders in light of the new evidence,” said Professor Hillis. “They are part of the rich biological heritage of Texas, and losing these groundwater salamanders would be a huge loss for our state’s biodiversity. Importantly, protecting these salamanders also means protecting the quality and quantity of fresh water that Texans rely upon.”