Mysterious disease is killing off beech trees in the eastern US • Earth.com 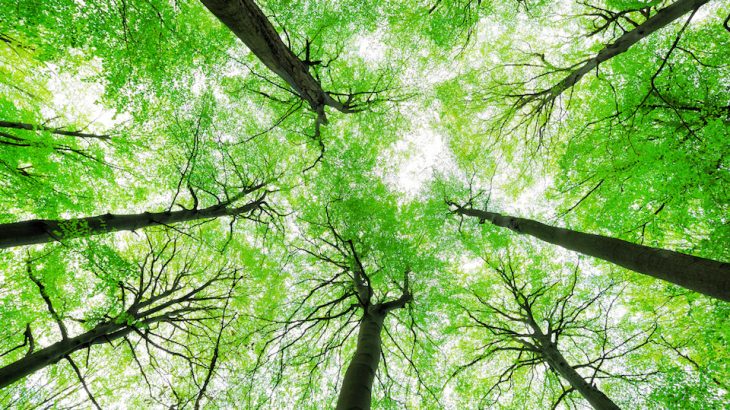 Mysterious disease is killing off beech trees in the eastern US

Researchers at The Ohio State University are investigating a new disease that is killing beech trees. The experts report that the cause of “beech leaf disease” needs to be identified as soon as possible to stop it from continuing to spread.

The disease has already made its way into 11 Ohio counties, eight Pennsylvania counties, and five counties in Ontario, Canada. The first sign of the disease is the appearance of dark-green bands between the veins of the leaves. In later stages, the leaves become crinkly, leathery, and darker all over. Ultimately, the tree limbs fail to form new buds and the tree dies.

“It’s hard at this point to say where this disease will go, but it has all the hallmarks of something like emerald ash borer or sudden oak death, threats to trees that start slowly and quickly pick up speed. We seem to be in that rapid expansion phase right now,” said Professor Bonello.

Beech trees are threatened in more than 30 states across the eastern U.S. According to the study, if just half of all beech trees in Ohio were lost, the environmental cost would be approximately $225 million. This estimate accounts for the role of beech trees in removing carbon from the atmosphere, maintaining biodiversity, providing habitat for wildlife, and other ecosystem services. 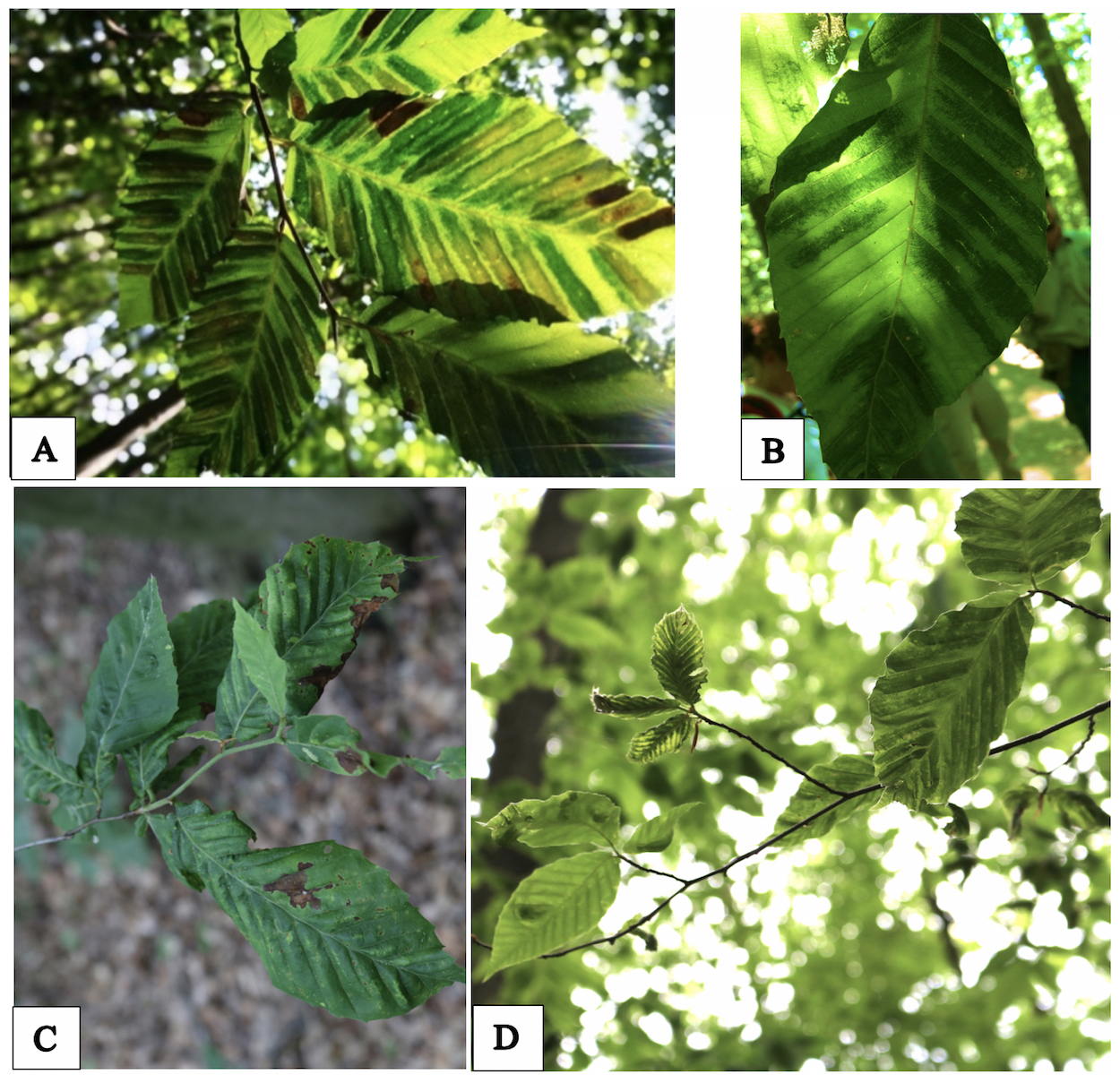 While scientists are not yet sure what is causing beech leaf disease, researchers at Ohio State noted that the symptoms point to a microbe rather than an insect.

“We’re really not 100 percent sure that it’s a microbe causing this, but the symptoms resemble those of other plant diseases caused by microorganisms,” said study lead author and graduate student Carrie Ewing. “There are no infestations or boreholes, or chewing of the leaves like you’d typically see if the disease was caused by an insect.”

The researchers are currently comparing DNA and RNA from diseased tree leaves and healthy tree leaves. They will use molecular techniques that can identify tiny microbial differences among the leaves.

“The hope is to find a needle in one haystack – the diseased trees – by comparing it with other haystacks, or non-symptomatic trees,” said Professor Bonello. “It’s all about subtracting out all the things they have in common and finding what doesn’t match up.”

The study is published in the journal Forest Pathology.