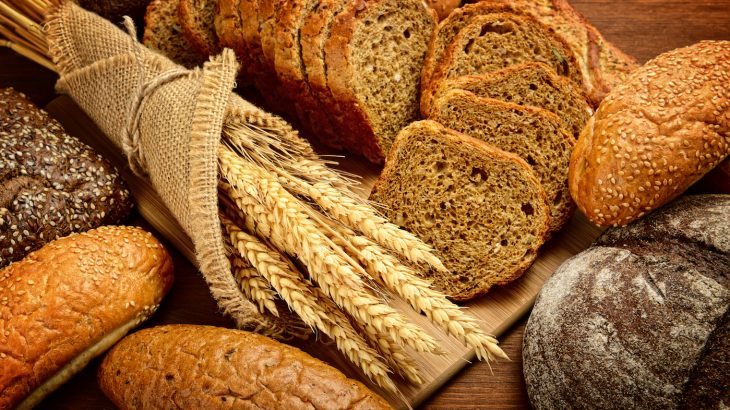 Scientists at the University of New South Wales (UNSW) have investigated how fruit fly populations are affected by different diets. The researchers found that a common mitochondrial DNA mutation plays a role in obesity and other health issues associated with a diet high in carbohydrates.

The study was focused on two sets of Drosophila melanogaster fruit flies who were fed alternate diets of passion fruit, which is high in protein, or bananas, which are high in carbohydrates.

Conversely, fruit fly larvae without the mtDNA mutation thrived on the high protein diet, but dropped off in development while eating the carbohydrate diet.

Study lead author Bill Ballard is a professor at the UNSW School of Biotechnology & Biomolecular Sciences. He said that the research is a rare demonstration of positive selection in evolution at work.

“What is unique about this study is we’ve identified one mutation in the mitochondrial genome, that when fed a specific diet is advantageous and causes the frequency of flies in a population cage to increase,” said Professor Ballard.

The research contradicts the neutral theory of molecular evolution, which states that changes in species at the molecular level are random, are not caused by natural selection, and provide no advantage or disadvantage for the species.

Study first author and PhD student Sam Towarnicki explained why the team’s observation was more than just a random mutation with no benefit to fruit flies.

“The selective advantage is this: the larvae possessing the mutation fed on high carbohydrate diet grow up nice and early and become adults before the others on the protein diet (also with a mutation),” said Towarnicki.

“And we found a 10 percent difference in the development just in one generation between those two groups, which is huge. And because we followed 25 generations, those increases compound over time which delivers much bigger numbers and a huge selective advantage.”

Humans share 75 percent of the same genes as fruit flies, and have the same mtDNA genes, which means it is possible that the same mutation in human mtDNA metabolizes carbohydrates in a similar way.

Professor Ballard said that understanding a person’s “mitotype” could help explain why a high-carbohydrate diet promotes obesity and diabetes in some people, but not in others.