Dolphins are being killed for use as bait in fisheries • Earth.com 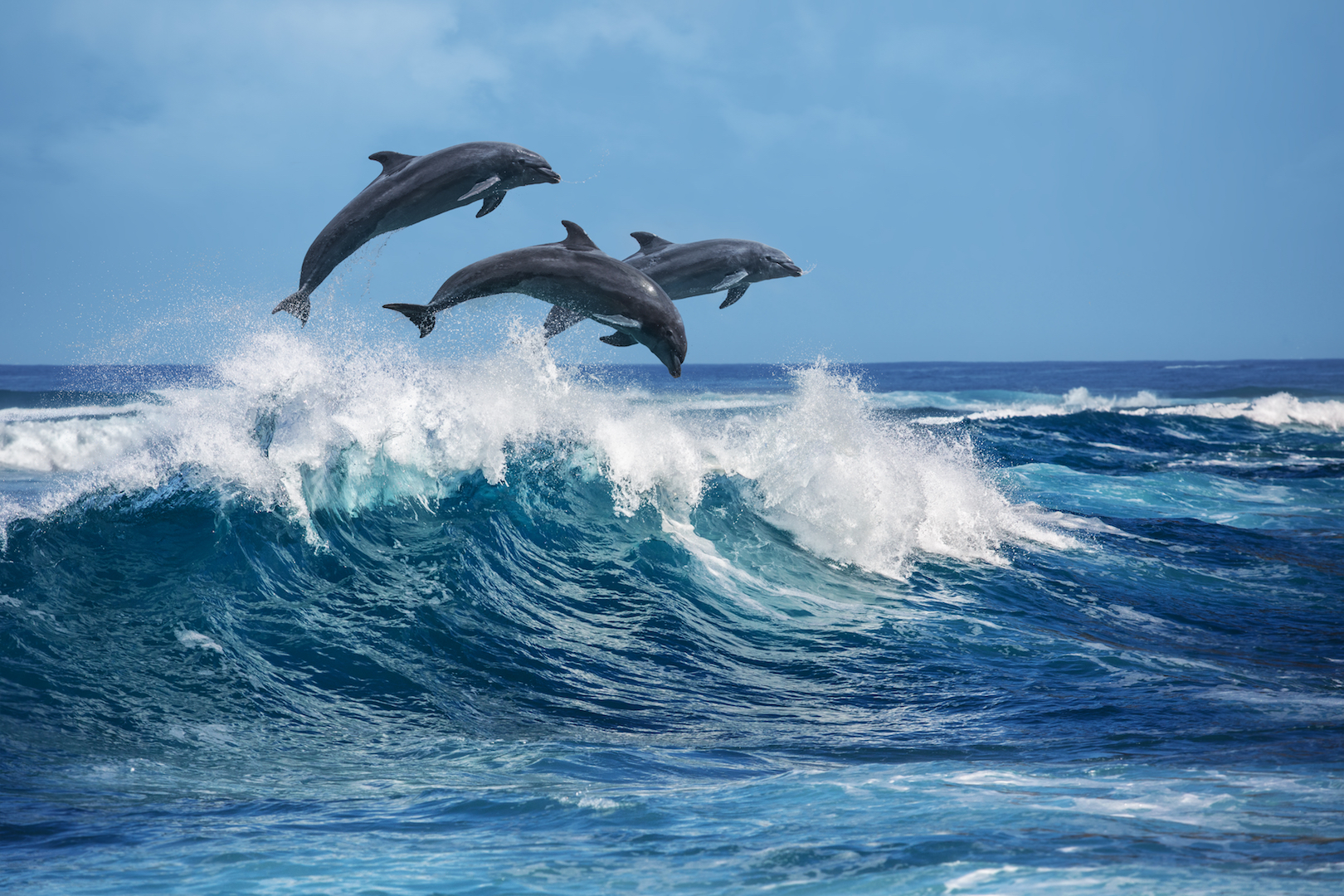 Dolphins are being killed for use as bait in fisheries

A new study led by the University of Florida exposes details about the practice of killing marine mammals such as dolphins, sea lions, and seals for use as fishing bait.

As World Oceans Day approaches, the researchers are hoping to raise awareness on this issue, which they say has received little attention from scientists and conservationists thus far.

Many animals, including dolphins, sea turtles, and birds, are accidentally caught as bycatch during commercial fishing, which is a well-known problem. What is not very well-known, however, is that the intentional capture of marine mammals for fishing bait is also widespread.

According to the study, more than 40 species of aquatic mammals have been utilized as bait since 1970 in at least 33 countries. The vast majority of these species were deliberately killed for use in at least one fishery.

For example, dolphins are often killed to be used as shark bait in fisheries, a practice that was found to be most common in Asia and Latin America.

Study lead author Dr. Vanessa J. Mintzer said that the research was prompted by the observation of population declines in a few of the territories that are known to slaughter aquatic mammals for bait.

“Killing for use as bait is a primary threat affecting Amazon river dolphins, known as botos – the species and issue I have studied since my Ph.D. dissertation,” said Dr. Mintzer. “With this global review we wanted to see whether, and where, other species were killed for bait, and learn about possible solutions to stop the problem.”

The extent of killing and impact on the species identified in this study will remain largely unknown due to the fact that this is a convert practice. Dr. Mintzer said that obtaining better data should now become an urgent priority.

“For scientists already working on species and locations identified as ‘hot spots’ in this review, organized efforts should begin right away to estimate these numbers,” said Dr. Mintzer.