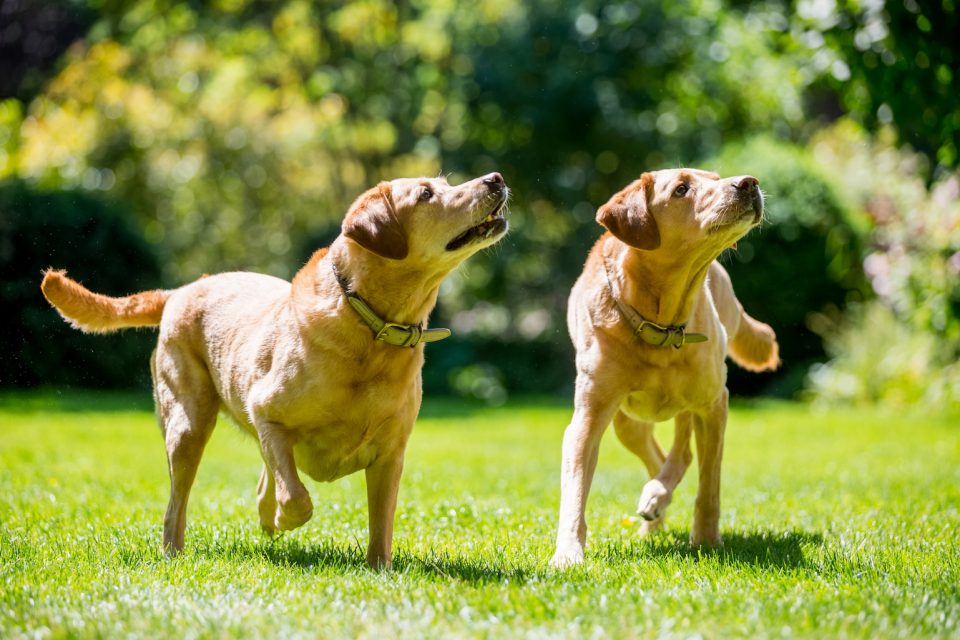 Prosocial behaviors observed in domestic dogs were likely passed down from wolves, according to a study led by Rachel Dale of the Wolf Science Center in Vienna, Austria. Using an experiment during which animals could perform a task to provide food to other individuals, wolves were found to behave more prosocially compared to dogs.

There are two conflicting theories about how dogs became cooperative and prosocial. Some scientists believe that dog domestication selected for cooperative tendencies, which would mean that dogs are more prosocial than wolves.

On the other hand, some experts speculate that prosocial behaviors in dogs arose from ancestral traits. They argue that since wolves rely heavily on cooperation, they are more prosocial than dogs.

To investigate, Dale’s team compared the behavioral tendencies of nine wolves and six dogs raised and living in packs at the Wolf Science Center. Each animal was taught to use its nose to press a “giving” symbol on a touchscreen to deliver food to an adjacent pen, where another animal of the same species was sometimes present. 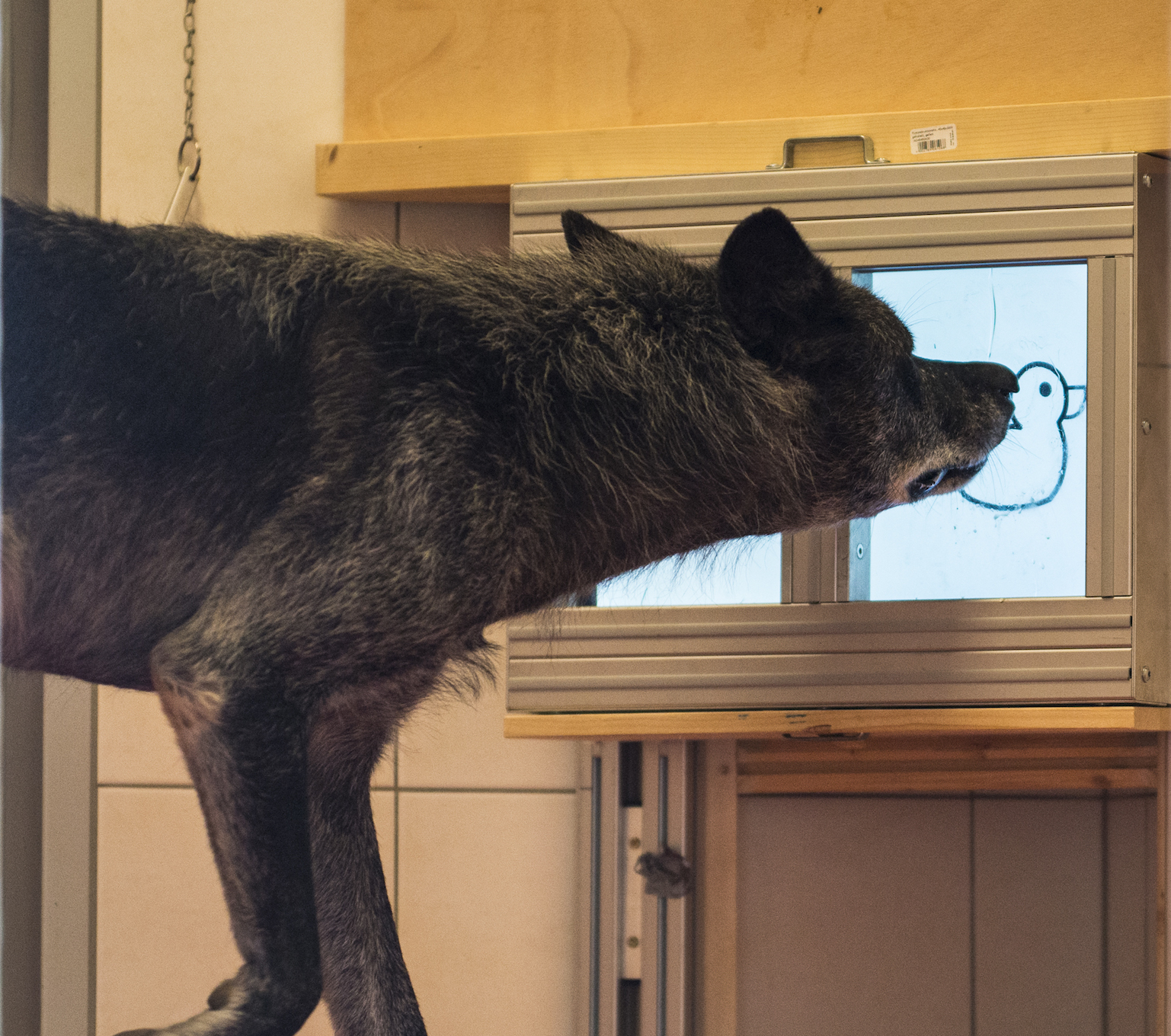 The researchers found that the wolves chose to deliver substantially more food to the adjacent enclosure when it held a member of their own pack compared to when the same pack member was in a different enclosure. This was found to be the case across multiple trials, and also among two wolves from different packs.

By contrast, the dogs delivered no more food to the adjacent enclosure when it was occupied by a pack member. The findings suggest that wolves are more prosocial than dogs raised in similar pack conditions, which supports the idea that the prosocial behaviors seen in pet dogs were inherited from their closest living relatives.

“This study shows that domestication did not necessarily make dogs more prosocial,” said Dale. “Rather, it seems that tolerance and generosity towards group members help to produce high levels of cooperation, as seen in wolves.”