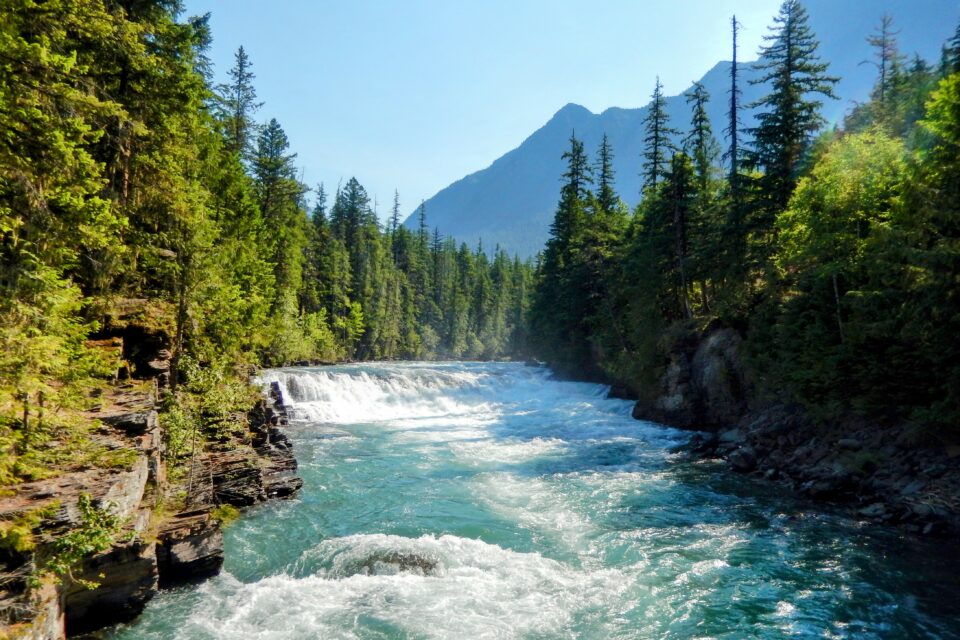 The Colorado River is a critically important resource that supplies water to more than 40 million people, including those in major cities like Los Angeles and Las Vegas. But now, an ongoing megadrought in the Western United States is causing water shortages across the entire river basin.

In a recent study led by Kevin Wheeler of Oxford’s Environmental Change Institute, experts report that the ongoing megadrought – along with impacts from climate change and systematic overuse – have created a deep management crisis. The researchers argue that drastic measures and difficult decisions are needed to avoid severe outcomes and to prevent a further decline in water levels.

While the public is well aware that water cuts are inevitable and that policy changes are necessary, the negotiations between the basin states will be anything but simple.

“Our results show that although current policies are inadequate to stabilize the Colorado river if the Millennium Drought continues, various consumptive use strategies can stabilize the system. However, these measures must be applied swiftly,” wrote the study authors.

Although the proposed reductions in consumptive use being considered by Upper and Lower Basin states may seem like a political impossibility at present, they will become inevitable if hydrologic conditions persist, said Wheeler.

Both the Lake Powell and Lake Mead reservoirs are currently approaching record lows of 25 percent capacity. According to NASA, the entire Colorado river system stands at just 35 percent of its total capacity.

A recent study by experts at UCLA and Columbia University found that a 22-year megadrought has made the Western United States the driest it has been since at least the year 800. The researchers confirmed that climate change is increasing the frequency and intensity of extreme weather events such as megadroughts. Overall, 95 percent of the Western US faces some form of abnormally dry or drought conditions.

For the current study led by Wheeler, the experts modeled 100 potential scenarios and management strategies for the Colorado River basin. They determined that in order to stabilize the river’s resources, drastic political measures will be needed.

“By the end of 2022, combined storage in Lake Powell and Lake Mead, the two largest reservoirs in the United States, will have declined from 95% full in 2000 to approximately 25% full,” wrote the study authors. “If this ‘Millennium Drought’ persists, then stabilizing reservoir levels to avoid severe outcomes will require reducing water use to match diminished runoff.”

“With a process underway to renegotiate interstate and international agreements on consumptive uses of the river, we describe a promising new management approach based on combined storage of both reservoirs, rather than just Lake Mead as currently used, to trigger consumptive use reductions to the Lower Basin and Mexico.”