Droughts found to be a growing threat for bee populations • Earth.com 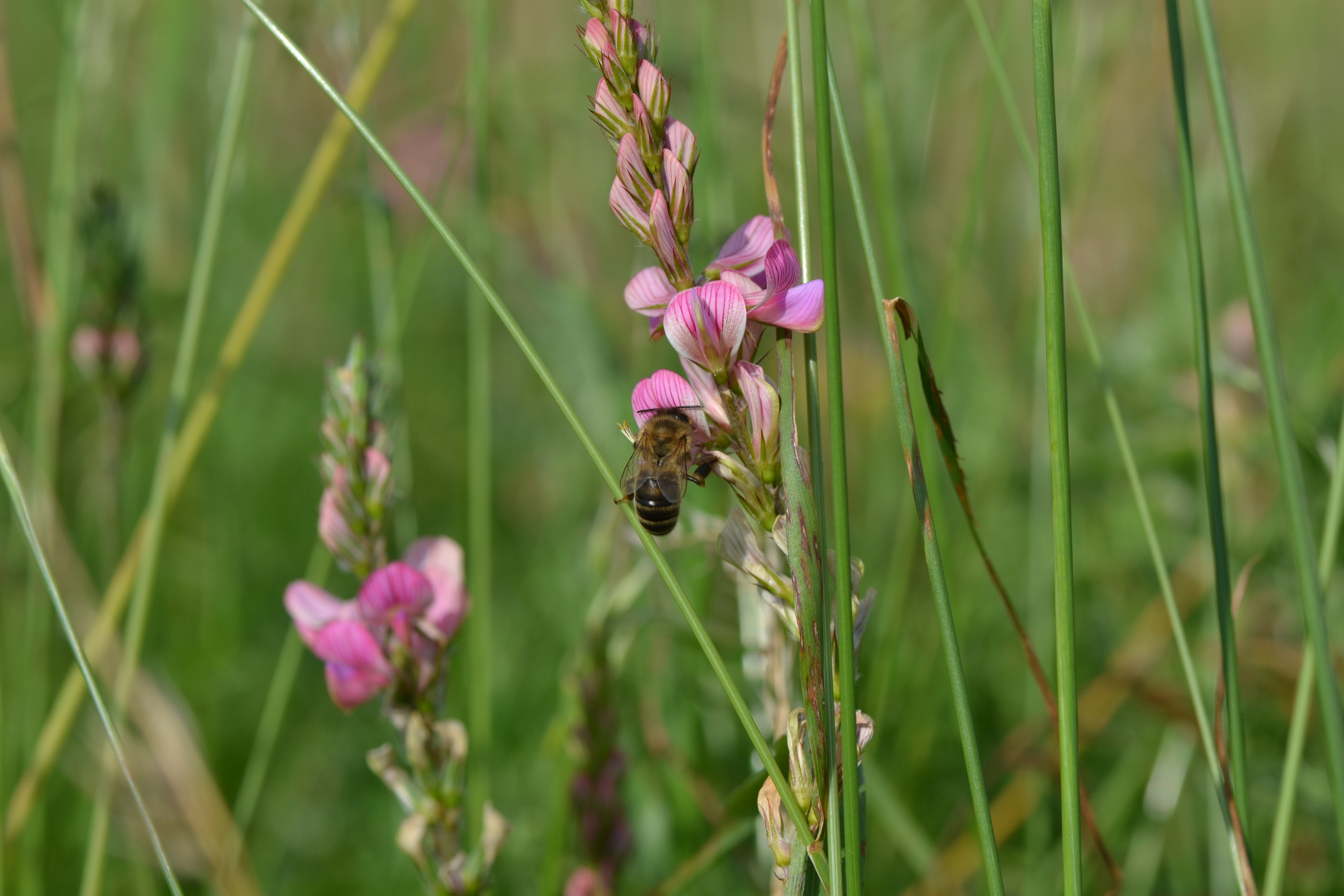 Droughts found to be a growing threat for bee populations

Droughts are predicted to become more frequent and more intense in many regions of the world, and researchers are reporting that droughts will have an increasing impact on bees.

A field experiment conducted by scientists at the University of Exeter demonstrated that drought roughly halved the overall number of flowers. This is a substantial reduction in the amount of food available for bees and other pollinators.

“The plants we examined responded to drought in various ways, from producing fewer flowers to producing flowers that contained no nectar,” said lead researcher Ben Phillips.

“But overall there was a very clear reduction in the number of flowers that were available – and obviously this means less food for flower-visiting insects such as bees.”

Bees are already facing a number of threats including the spread of diseases and alien species, habitat loss, and exposure to harmful pesticides.

“Not only are these insects vital as pollinators of crops and wild plants, but they also provide food for many birds and mammals,” said co-lead author Dr. Ros Shaw.

The study was focused on three species of flowering plants on chalk grassland, which is an important habitat for UK pollinator species.

“Previous studies of the impacts of drought on flowers and bees have looked at individual species, often in the laboratory, but we used an experiment with rain shelters to examine the effects on real communities of plant species living in chalk grassland,” said study co-author Dr Ellen Fry.

“The level of drought that we looked at was calculated to be a rare event, but with climate change such droughts are expected to become much more common.”

The researchers warned that the results of this investigation are most likely applicable to other regions and habitats in addition to chalk grasslands.