Where did the earliest common ancestor of all life actually exist? • Earth.com 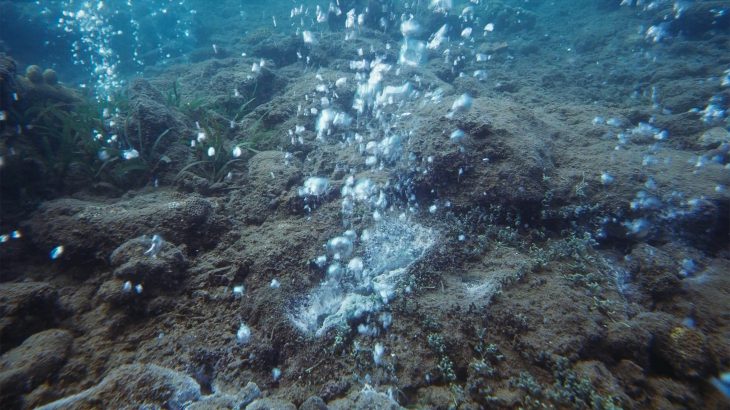 Where did the earliest common ancestor of all life actually exist?

Scientists at the Institut Pasteur in Paris have found evidence that suggests the most recent common ancestor of all life on Earth may have actually preferred a moderately warm environment rather than the scorching hot conditions that were previously assumed. The finding, if confirmed, could provide new insight into where some of the earliest organisms existed, according to New Scientist.

All organisms living on Earth today can be traced back to the last universal common ancestor (LUCA), which lived around 3.5 to 3.8 billion years ago in the Paleoarchean Era.  Any other organisms that may have existed this far back went extinct, while LUCA split into two groups that can be found in most living species today – bacteria and archaea.

Scientists have theorized that LUCA lived somewhere extremely hot, such as a geothermal pond, where temperatures exceeded 100 or even 200 degrees Fahrenheit. With no fossils available to study LUCA, experts must compare the genomes of its descendents.

In 2016, a German team led by Bill Martin at Heinrich Heine University searched for universal genes that may have been present in LUCA. The researchers identified 355 genes, including one that is only found in thermophiles, organisms which thrive in scorching hot temperatures between 106 and 252 degrees Fahrenheit.

However, New Scientist reports that Ryan Catchpole and Patrick Forterre at the Institut Pasteur do not believe this particular gene was present in LUCA. Their investigation produced two possible scenarios: LUCA lacked the reverse gyrase gene and it emerged instead in an early archaean, or LUCA did have the gene but it was lost during the evolution of bacteria.

Martin told New Scientist that it is still possible that LUCA lived in hot conditions in an alkaline vent on the seafloor, where he believes all life originated. He explained that some of the water in alkaline vents may not have been hot enough to require the reverse gyrase gene found in thermophiles.

“The fact we found reverse gyrase in there, that’s nice, but it’s just one gene out of 355,” Martin said.