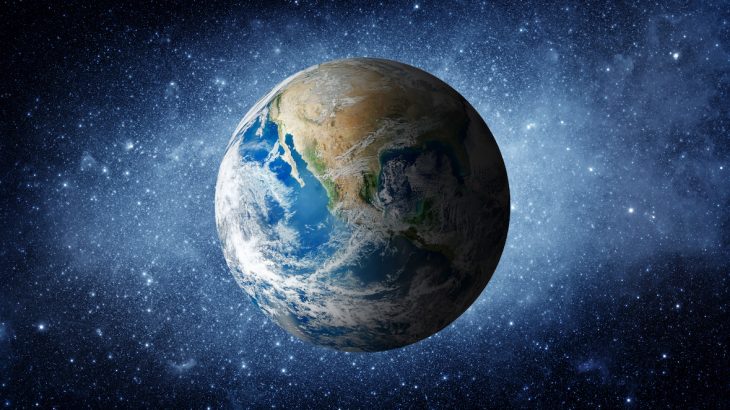 A new study from the University of Wisconsin-Madison has revealed that, in a matter of just two centuries, humans have managed to reverse a cooling trend that lasted 50 million years.

“If we think about the future in terms of the past, where we are going is uncharted territory for human society,” said study lead author Kevin Burke. “We are moving toward very dramatic changes over an extremely rapid time frame, reversing a planetary cooling trend in a matter of centuries.”

While all of the species on the planet today are derived from an ancestor that survived the Eocene and the Pliocene, it is unclear whether modern species could adapt to these extreme conditions. The rate of climate change we are experiencing now is believed to be faster than anything that has occurred before.

The conditions during these and other geological periods became the focus of the current study. For the investigation, the researchers also used several climate models and two future climate scenarios: Representative Concentration Pathway 8.5 (RCP8.5), which represents a climate that results from unchecked greenhouse gas emissions, and RCP4.5, a scenario in which emissions are moderately reduced.

Under both scenarios and across each model, the Earth’s climate most closely resembled the mid-Pliocene by 2030 and the Eocene by 2150. The climates appeared to shift from the center of continents and then expanded outward over time.

Study co-author and paleontologist John Williams is a professor of Geography at UW-Madison.

“The further we move from the Holocene, the greater the potential that we move out of safe operating space,” said Professor Williams.

“In the roughly 20 to 25 years I have been working in the field, we have gone from expecting climate change to happen, to detecting the effects, and now, we are seeing that it’s causing harm. People are dying, property is being damaged, we’re seeing intensified fires and intensified storms that can be attributed to climate change. There is more energy in the climate system, leading to more intense events.”