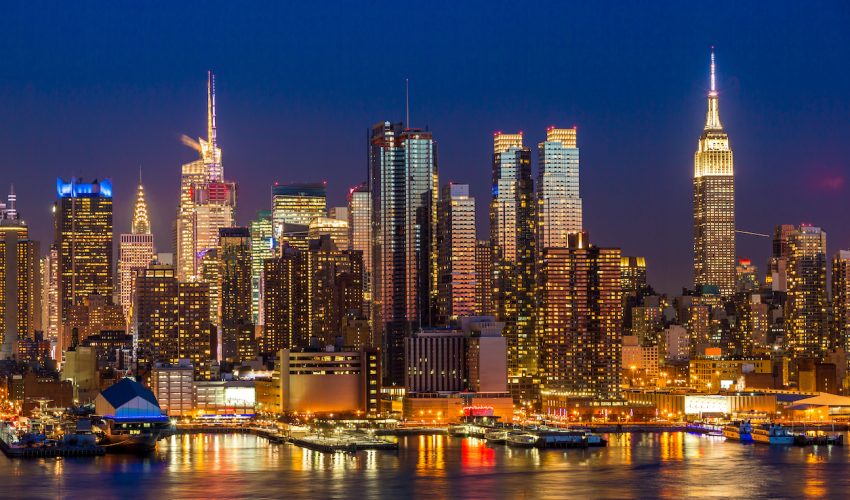 An upcoming report from the U.S. Geological Survey (USGS) warns that a region of the Eastern Seaboard will be particularly vulnerable to devastating blackouts in the event of a solar storm.

An explosion in the Sun’s atmosphere can cause solar wind to travel at high speeds. When this intense burst of energy interacts with Earth’s magnetosphere, it can trigger a geomagnetic storm.

Beneath regions of Interstate 95 from Virginia to Maine, there is a layer of 300 million-year-old rocks that would have a dangerous reaction to a solar storm.

The rocks would behave like a shield, bouncing solar energy from the Sun back toward the Earth instead of allowing it to pass through. Such an event could cause major communication systems and power grids to fail.

According to USGS research geophysicist and study lead author Jeffrey Love, the Eastern Seaboard is at risk for blackouts not only due to its abundance of these insulating rocks, but also due to the region’s proximity to the North Pole, where intense solar activity is most likely to strike.

Prior to this study, the central United States was the main focus of solar storm risk assessments, and the threat to the Eastern Seaboard was not yet known.

A study in 2016 reported that the upper Midwest is the region that faces the highest threat from a geomagnetic storm. The researchers found that surges could be up to 100 times more powerful in northern Minnesota and Wisconsin compared to other areas of the United States.

The largest solar storm in recent history struck in 1859, when auroras could be seen across the globe. A solar storm in 2012 passed through the Earth’s orbit without a direct hit on the planet.

On March 10, 1989, astronomers witnessed a powerful explosion on the sun that was followed by the release of a billion-ton cloud of gas within minutes. Three days later, the resulting geomagnetic storm tripped circuit breakers across the power grid in Quebec, leaving the entire city without electricity for over nine hours.

A large geological shield of ancient rocks beneath the city of Quebec may be similar to those in the vicinity of Interstate 95, but this has not yet been established.

The research from the USGS will be used to develop tests to measure how resilient the nation’s power grids are to solar storms, which is required by the Federal Energy Regulatory Commission.