Most models underestimate the economic impact of climate change • Earth.com 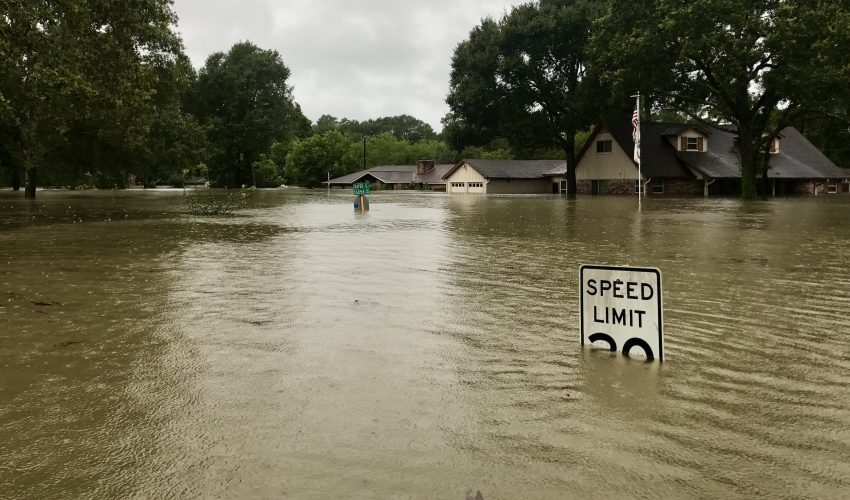 Most models underestimate the economic impact of climate change

An investigation led by the London School of Economics and Political Science has found that economic models which underestimate the potential impacts of climate change are misguiding policymakers.

The researchers are urging the Intergovernmental Panel on Climate Change (IPCC) to improve how it evaluates the results of economic modeling as the Panel develops its Sixth Assessment Report, which will be published in 2021 and 2022.

The study authors, including Thomas Stoerk of the Environmental Defense Fund and Gernot Wagner of Harvard University, hope to draw attention to the “mounting evidence that current economic models of the aggregate global impacts of climate change are inadequate in their treatment of uncertainty and grossly underestimate potential future risks.”

The experts are warning that the integrated assessment models that are currently in use do not accurately account for “tipping points,” which mark a transition into when climate impacts “accelerate, become unstoppable, or become irreversible.”

According to the researchers, these models do not sufficiently account for the risks of climate change, particularly when future global warming is not limited to two degrees Celsius.

The study authors point to “a major discrepancy between scientific and economic estimates of the impacts of unmanaged future climate change.”

“These discrepancies between the physical and the economic impact estimates are large, and they matter,” write the study authors. “However, physical impacts are often not translated into monetary terms and they have largely been ignored by climate economists.”

The researchers suggest that the IPCC Sixth Assessment Report should place more emphasis on decision-making under future uncertainty, and should focus on estimating how this uncertainty itself affects the financial cost projections of climate change.

The preparation of the report could combine the work of scientists and economists to better quantify the upcoming effects of climate change, according to the study authors.

They explain that this would allow the IPCC to  “provide policymakers with a more robust and rigorous way of assessing the potential future risks of economic damage from climate change.”

The paper is published in the Review of Environmental Economics and Policy.