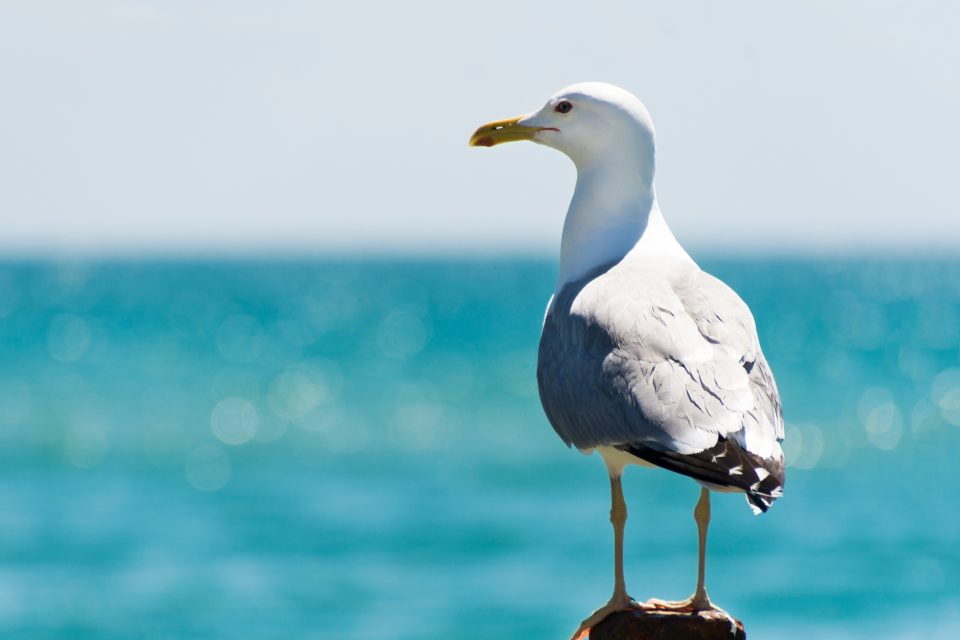 In an effort to emphasize the valuable ecological role of seabirds such as gulls and pelicans, scientists have estimated the value of their poop. It turns out that the annual economic contribution of seabird poop, also known as guano, exceeds one billion dollars.

According to the researchers, guano serves as a source of fertilizer and makes a key contribution to coastal and marine ecosystems.

The experts hope that directly calculating the benefits of seabirds will draw attention to declining populations of seabirds, which are often overlooked when it comes to conservation policies.

Marcus V. Cianciaruso is an Ecology professor at the Federal University of Goiás and a co-author of the study, which is published by Cell Press.

“Guano production is an ecosystem service made by seabirds at no cost to us – I can go to an island, collect the guano, and sell it at market price as fertilizer,” said Professor Cianciaruso.

“Because there is this scientific and biological importance, it’s possible to quantify seabird ecosystem services in a language that the general public and policymakers can begin to understand.”

In collaboration with PhD student Daniel Plazas-Jiménez, Professor Cianciaruso set out to collect data on global seabird populations that produce guano that is sold as fertilizer.

“Because guano is a commodity, we used its market price to estimate the added value of guano produced by seabirds each year,” said Plazas-Jiménez.

For the species that do not produce guano that is used as a commodity, the researchers estimated the value of nitrogen and phosphorus deposited every year in their colonies. They did this by calculating the cost to replace these nutrients with inorganic versions.

When combined, the nutrient deposition and the commodifiable guano are potentially worth $473.83 million per year.

Furthermore, the nutrients that are deposited in guano are extremely important to ecosystems. For example, the presence of guano can increase the biomass of fish found across coral reefs by up to 48 percent.

“We made a very conservative estimate that 10% of coral reef fish stocks depend on seabird nutrients,” said Plazas-Jiménez. “According to the United Nations and the Australian government, the annual economic returns of commercial fisheries on coral reefs is over $6 billion. So, 10% of this value is around $600 million per year.”

This means that the total value of the nutrients in seabird guano exceeds $1 billion annually. The study authors pointed out that much of this value is provided by endangered seabird species.

“The example of coral reefs is just for a little group of seabirds,” said Plazas-Jiménez. “A huge amount of nutrient deposition happens in Antarctic ecosystems: penguins contribute half of the nitrogen and phosphorous deposited by seabirds every year.”

“However, 60% of this contribution is made by penguin species with declining populations, and these contributions will decrease in the future if no conservation activity is taken.”

Seabirds have even more value than what is represented by the estimates produced in the study.

The researchers hope the paper will shed light on how valuable these species are at a global scale. “If you start to look into every function that seabirds have and try to monetize this, the value is going to be much, much higher,” said Professor Cianciaruso.

“In some areas, fishermen follow seabirds to find places to fish,” said Plazas-Jiménez. “To that fisherman, seabirds are everything.”