Ecotourism may be doing more harm than good for Australian seals • Earth.com 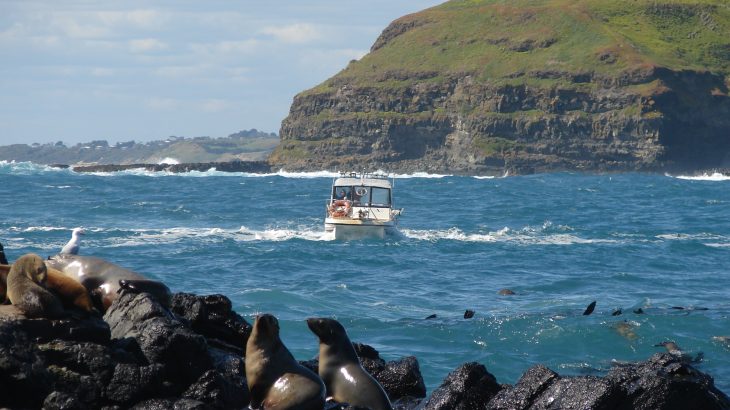 Ecotourism may be doing more harm than good for Australian seals

The purpose of ecotourism is to give the public a glimpse into the everyday behaviors of wildlife and grow one’s appreciation for nature. However, a recent study published in Nature Conservation proves that ecotourism in Australia may be causing more chaos among the seal population than intended.

An Australian-based research team comprised of Julia Back and Professor John Arnould of Deakin University, Dr. Andrew Hoskins of CSIRO, and Dr. Roger Kirkwood of Phillip Island Nature Park, studied the response of a colony of Kanowna Island fur seals to approaching boats, like those used in the ecotourism industry. They found that, unable to differentiate a boat from an approaching predator, the seals often rush into the ocean, thus increasing the risk of death via stampede or predator once in the water.

The team found that the seals first change their posture when a threat is detected, and did so when the research boat appeared 75 meters away from the colony. As the boat drifted closer and ended up about 25 meters away from the colony, seals began to dive into the water — a defensive reaction that can be particularly dangerous for the seals’ young as pups can easily be trampled by bigger seals.

“While the infrequency of these events suggests they are unlikely to have population-level effects, such disturbance impacts are in violation of state and federal regulations protecting marine mammals,” the authors write, citing the International Union for Conservation of Nature. 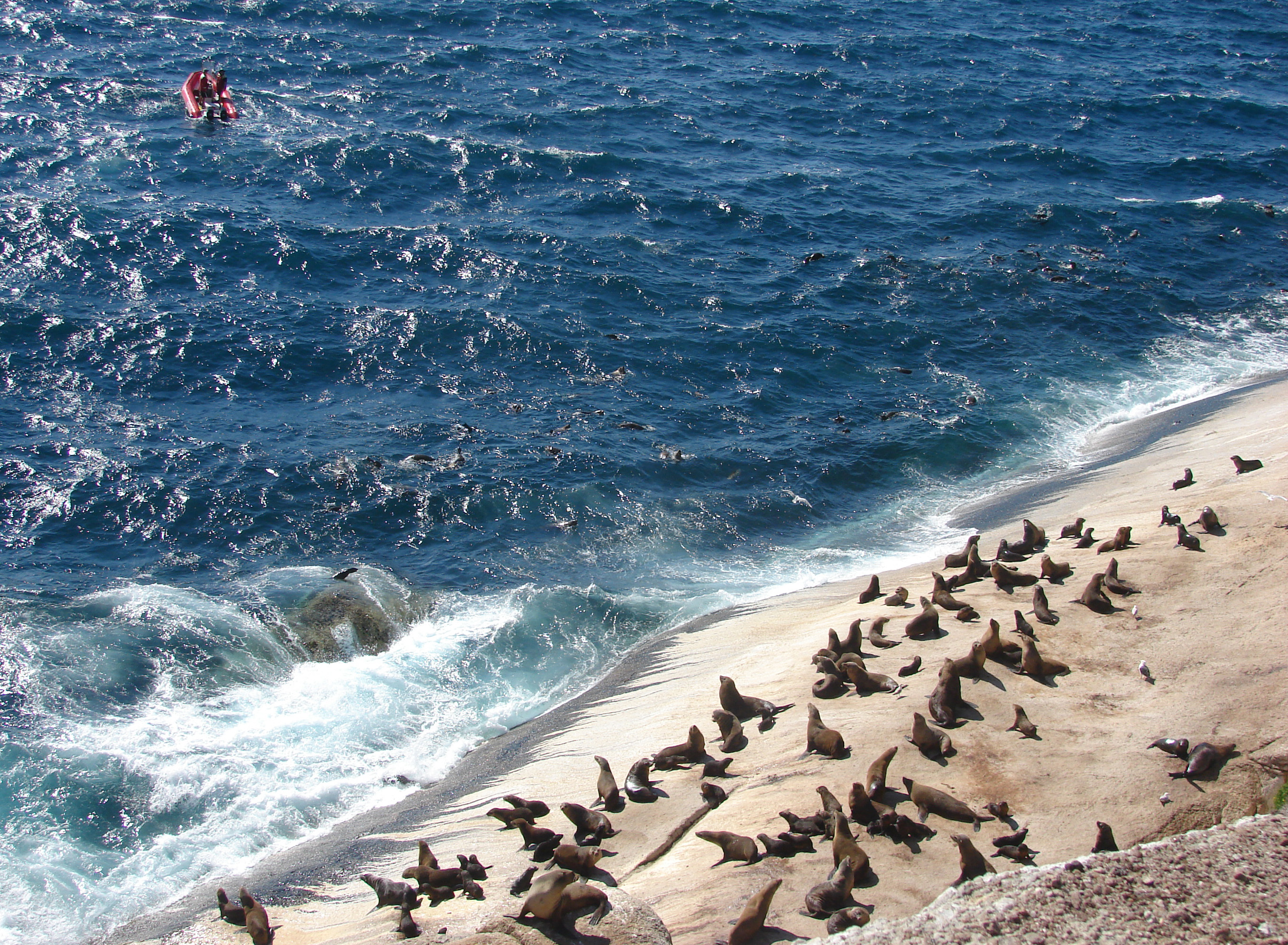 Seals flee into the waters off Kanowna Island Image Credit: Julia Back

In response to the study, guidelines were updated and ecotourism boats are now restricted to viewing seal colonies from 100 meters away at Kanowna Island from March through October, which is pup-rearing season. And during breeding season, boats must remain 200 meters away.

The authors note that their findings are only relevant to the seal colonies of Kanowna Island, and therefore may not apply to seal colonies elsewhere.