Electric Teslas are not as green when it comes to their full life • Earth.com 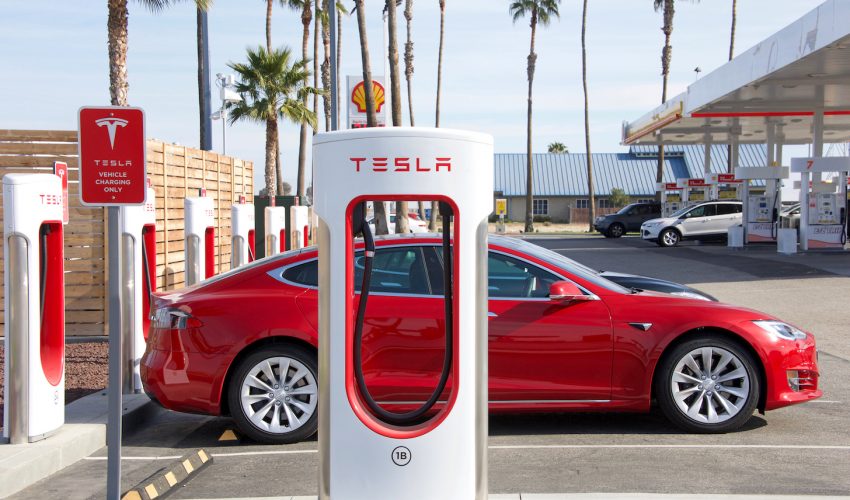 A new study from Engaged Tracking suggests that electric Tesla vehicles are not as environmentally friendly as previously reported. Despite being promoted as some of the greenest cars in the world, the analysts have found that the energy used across the entire life cycle of a Tesla has been underestimated.

The researchers determined that the amount of greenhouse gas emissions which result from Teslas are are not much different from those generated by vehicles running on gasoline or diesel.

The shift to electric cars is greatly beneficial to the climate in regions where there has also been a large shift to clean energy sources. For charging stations that are used in many regions such as Britain, however, much of the electricity is still being generated by coal-fired power plants.

The total amount of emissions from any vehicle depends on the specific model. The investigation conducted by Jonathan Harris and his team at Engaged Tracking, a company that specializes in carbon-related data, was focused on the Tesla Model S.

“Teslas are not cleaner to run than the average car in the UK,” Harris told the Sunday Times. “The annual emissions of a UK car is 1.5 tons of carbon dioxide, based on an average of 7,800 miles a year.”

“Both the Tesla Model S vehicles we analyzed have the same emissions as an ordinary petrol car of 1.5 tons of CO2 per year.”

According to the study, the BMW i3 electric car had an annual emission equivalent of 1.3 tons of CO2, making it more efficient than the Tesla Model S.

On the other hand, Tesla said the research by the London-based firm is inaccurate, particularly the comparison between the Tesla Model S and smaller cars.

“The Engaged Tracking data has been cherry-picked, and is not a valid analysis to demonstrate the cleanliness and efficiency of the Model S,” said a representative for Tesla.

“It makes no sense to compare Model S to the average annual emissions figure for cars in the UK, because that average includes a lot of smaller models that are dissimilar to Model S.”

“Any fair analysis shows that electric vehicles like Model S and Model 3 generate far less CO2 per mile than any comparable gas-powered car.”

As energy becomes cleaner, electric vehicles across the world will continue to meet their potential to pump out far less pollution than gasoline vehicles – even on a life cycle basis.