Some of the most endangered plants aren’t eligible for seed banking • Earth.com 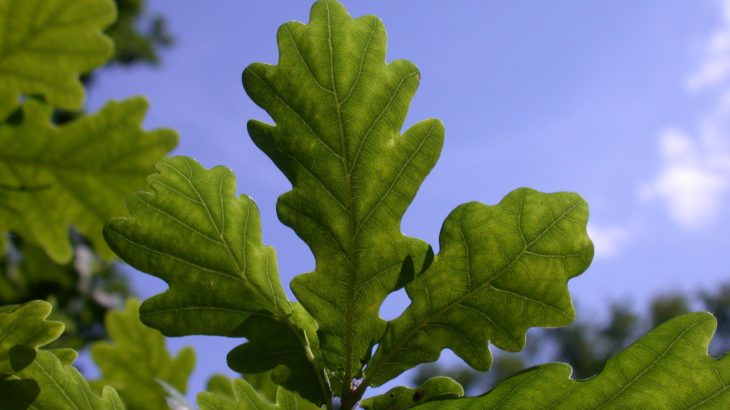 The Global Strategy for Plant Conservation (GSPC) target of conserving 75 percent of the world’s threatened plant species outside of their natural habitat by 2020 may not be possible, according to a new study. While these efforts are focused on storing seeds in seed banks, experts at the Royal Botanic Gardens, Kew have found that seed banking is not an option for more than a third of “critically endangered” species.

The Kew researchers have determined that 36 percent of the world’s most endangered plant species produce recalcitrant seeds. These are seeds that cannot be frozen due to the fact that they cannot tolerate the drying process.

Kew has been practicing cryopreservation at its Millennium Seed Bank (MSB) at Wakehurst for a number of years. Kew aims to develop a system for banking recalcitrant seeds and to promote the use of cryopreservation on a large scale.

“Ex-situ conservation of plants is more critical than ever, with many threats to plant populations including climate change, habitat conversion and plant pathogens, we need to make sure we’re doing all we can to conserve the most important and threatened species,” said Dickie.

“As successful as seed banking is for some species, it is not suitable for all seed plants and we need to invest in other ways to safeguard recalcitrant seeds. This paper shows that we need greater international effort to understand and apply alternative techniques like cryopreservation which have the potential to conserve many more species from extinction.”