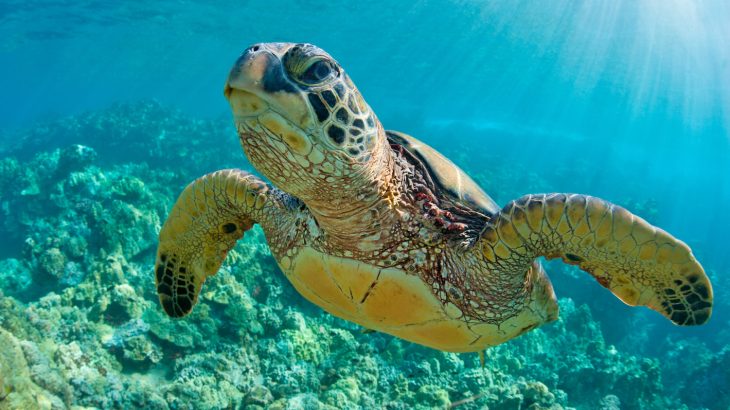 A study led by Abel Valdivia of the Center for Biological Diversity in California has revealed that more than 75 percent of marine mammal and sea turtle populations have showed significant signs of recovery after being protected by the U.S. Endangered Species Act (ESA).

The study findings suggest that conservation measures such as fishery regulations have been largely successful in promoting species recovery.

As extinction risks and threats across the ocean increase, the number of marine species protected by the ESA is growing. Prior to this study, however, there was very little research conducted to follow up on the recovery trends for marine mammals and sea turtles after they were listed.

At the same time, 13 percent of marine mammal populations and 25 percent of sea turtle populations showed no significant changes. Overall, the populations that became more abundant were species that had been listed for at least 20 years, such as large whales, manatees, and sea turtles.

According to the study authors, the results highlight the potential for marine mammals and sea turtles to bounce back from major population declines when effective conservation efforts are deployed in time.