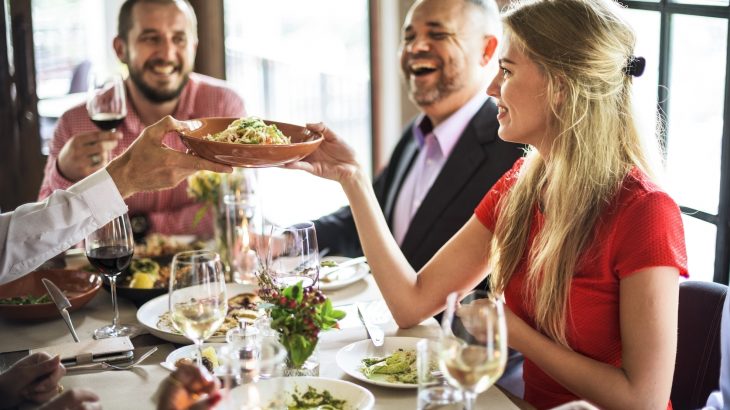 Although truffles and caviar have been traditional delicacies for wealthy people, a new study from the University of British Columbia has found that free-range and fair-trade foods are becoming more important to the upper class.

People of a high social status have traditionally enjoyed expensive foods, including French cuisine, and sophisticated events like the opera. But now, there seems to be a green revolution catching on, as people are willing to spend more money for products that are environmentally friendly.

The research team set out to investigate whether social elites are now signaling status through ethical foods. They surveyed more than 800 grocery shoppers in Toronto about their food choices, dividing them into four groups according to their preferences: foodies, ethical eaters, neither, or both.

The experts compared this information to data on the income, education, and occupation of the shoppers. The study revealed that the individuals who were both foodies and ethical eaters had by far the highest socioeconomic status.

On the other hand, the shoppers who classified themselves as neither foodies nor ethical eaters were found to have the lowest socioeconomic status.

“If you’re saying, ‘Oh, I should go to this new hipster food truck or this new restaurant that opened up,’ that’s not even enough anymore to signal that you’re high-status,” said Kennedy. “Now, it also has to have this additional layer of being good for people and good for the planet. Foie gras might be great, but if it’s local, heritage-breed, pasture-raised foie gras from happy, free-range geese, then that’s what high-status looks like now.”

The study is published in the journal Social Forces.