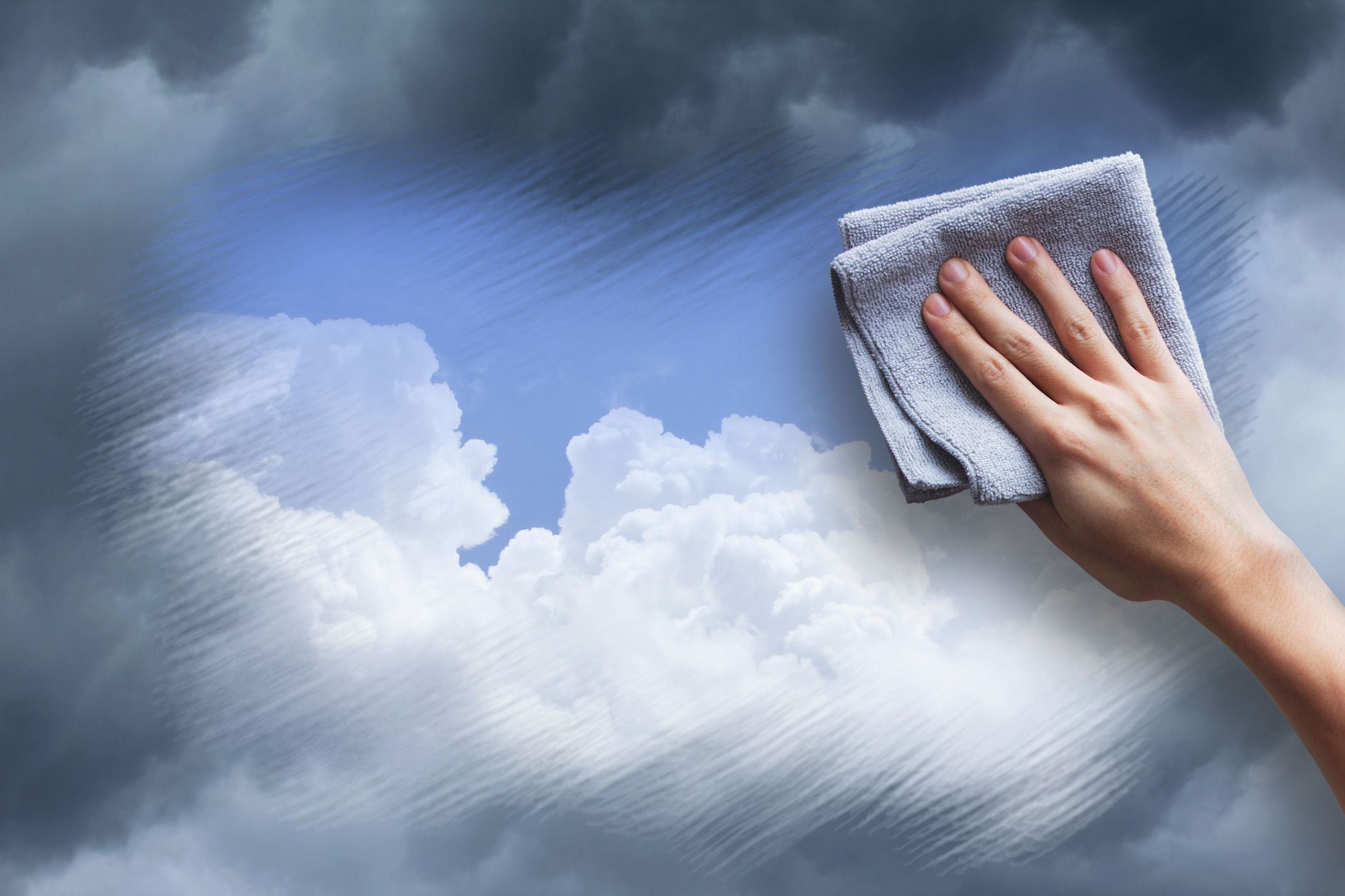 There are thousands of premature deaths from particle pollution in the United States each year, and the Environmental Protection Agency (EPA) has the responsibility of writing and enforcing regulations that will protect both the environment and human health. Researchers are reporting that the amount of lives saved by legislation from the EPA has been substantially underestimated in the past.

Colette Heald is an associate professor of Atmospheric and Planetary Sciences and Civil and Environmental Engineering (CEE) at the Massachusetts Institute of Technology.

The 1970 Clean Air Act and its amendments were proposed by the EPA to address the health effects of particulate matter. More specifically, the legislation regulated the emissions of air pollutants and promoted research into cleaner alternatives.

The EPA reported in 2011 that the regulations set forth in the Clean Air Act had led to a substantial decrease in particulate matter in the atmosphere, and estimated that over 100,000 lives were saved every year from 2000 to 2010 as a result of the enforcement of the new laws.

The report, however, did not account for organic aerosol, a major component of particle pollution, as a large contributor to the decline in particulate matter during this time frame. Organic aerosol is emitted directly from vehicles, residential burning, and wildfires, and is also chemically produced in the atmosphere from the oxidation of  hydrocarbons.

“Widespread monitoring of air pollutant concentrations across the United States enables us to verify changes in air quality over time in response to regulations,” said Heald. “Previous work has focused on the decline in particulate matter associated with efforts to reduce acid rain in the United States. But to date, no one had really explored the long term trend in organic aerosol.

The researchers discovered that there had been a much more significant decline in organic aerosol than previously thought, which suggested that more lives has been saved by the EPA than what was reported.

“The EPA report showed a very large impact from the decline in particulate matter, but we were surprised to see a very little change in the organic aerosol concentration in their estimates,” explained study co-author David Ridley. “The observations suggest that the decrease in organic aerosol had been six times larger than estimated between 2000 and 2010 in the EPA report.”

The findings of the study are published in the Proceedings of the National Academy of Sciences.