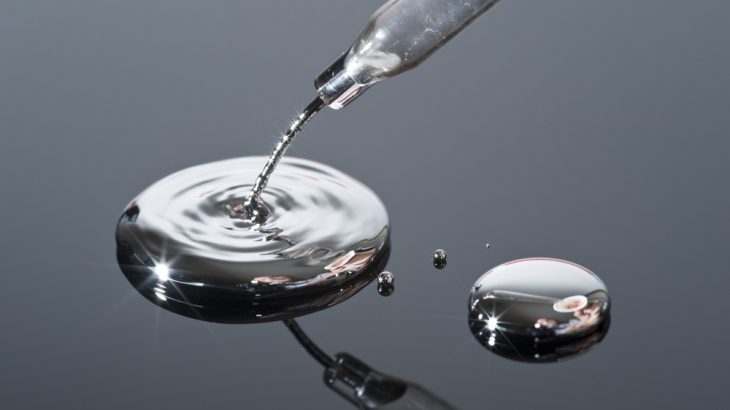 The Environmental Protection Agency on Thursday outlined a plan to roll back limits on mercury emissions put in place by the Obama administration, declaring them too costly.

The new plan proposes that “it is not appropriate or necessary” to regulate mercury emissions from coal and gas plants, according to a document released by the EPA. However, the agency is seeking input from the public.

“The EPA is planning to hold at least one public hearing in response to this proposed action. Information about the hearing, including location, date, and time, along with instructions on how to register to speak at the hearing, will be published in a second Federal Register document,” the agency said.

The proposal has drawn concern and criticism from environmental experts – not just because of the potential effects of loosening restrictions on mercury emissions, but also because it could set a precedent affecting other efforts to protect the environment.

“It will make it much more difficult for the government to justify environmental regulations in many cases,” Dr. Robert N. Stavins, an environmental economics professor at Harvard University, told the New York Times.

Mercury pollution has been linked to a host of problems, from negative impacts on fertility and infant health to damaging plant and animal life. Mercury – much of it from human activity – has been found in Arctic soil and Antarctic sea ice.

When the Obama administration proposed the mercury emissions limits, it claimed that the restrictions would save the United States $80 billion in health costs per year. It would also prevent 11,000 premature deaths per year, not just by lowering mercury pollution, but also by limiting the air pollution associated with burning coal and oil – and with higher rates of heart and lung disease. Plants would have been required to reduce emissions of mercury, a neurotoxin, by 90 percent over five years.

But the EPA estimates that the cost of implementing restrictions on mercury emissions could cost $7.4 billion to $9.6 billion annually, and estimates that it will only actually save $4 million to $6 million per year in health costs, the New York Times reported.

Critics of the Obama-era rule are welcoming the change.

“For a lot of folks, this was just another example of Obama regulatory overreach,” Jeffrey R. Holmstead, who served in the EPA under President George W. Bush and is now a partner at the legal firm Bracewell, told the Times.