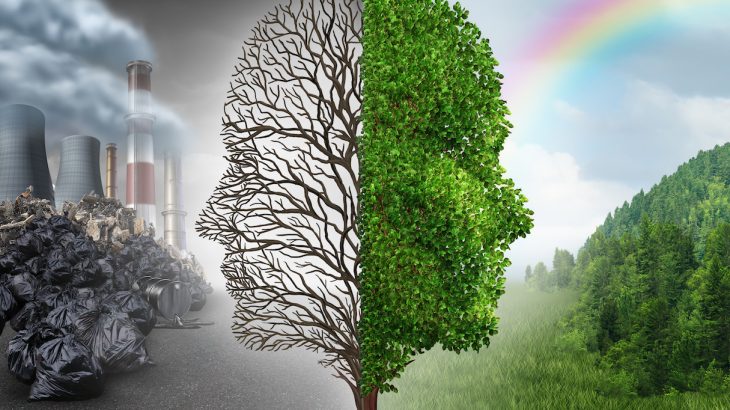 In 2009, the Environmental Protection Agency (EPA) issued a science-based finding that greenhouse gas emissions endanger public health and welfare, which expanded the agency’s responsibility by creating a legal obligation to uphold the Clean Air Act. And now, a new study has produced even stronger and more conclusive evidence that the 2009 Endangerment Finding was correct.

The research could strengthen arguments against proposed changes to the Clean Air Act, such as the rollback of emissions standards. The new paper comes just three months after claims that President Trump plans to challenge the Endangerment Finding.

“When the Endangerment Finding was issued, the evidence supporting it was extremely compelling,” said Duffy. “Now, that evidence is even stronger and more comprehensive. There’s no scientific basis for questioning the endangerment finding.”

The current investigation was a collaboration among 16 experts from 15 different organizations. The team examined how the scientific evidence to support the 2009 finding has changed in the nine years since it was issued. The research was primarily focused on climate change impacts for public health, air quality, agriculture, forestry, water resources, sea level rise, energy, infrastructure, wildlife, ocean acidification, social instability, and the economy.

Study co-author Chris Field is the director of the Stanford Woods Institute for the Environment.  He explained, “There is no question that public health and welfare are endangered by climate change and we know that with much more confidence now than we did in 2009.”

The study expands upon the reach of the negative impacts from climate change that were listed in 2009 to include dangers from ocean acidification and threats to national security and economic well-being.

“Much of what we’ve learned since the original Endangerment Finding in 2009 arises from extreme events,” said study co-author Noah Diffenbaugh of Stanford University. “Our understanding of how global warming influences the odds of heat waves, droughts, heavy precipitation, storm surge flooding, and wildfires has increased dramatically in the last decade, as has our understanding of the related impacts, such as how hot conditions affect mental health, violence, and economic productivity.”