Evolutionary ‘booms and busts’ are linked to oxygen levels • Earth.com 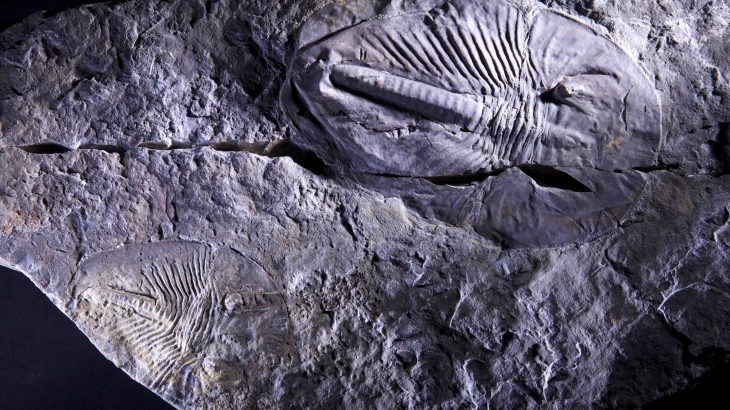 Evolutionary ‘booms and busts’ are linked to oxygen levels

Researchers from University College London (UCL) and the University of Leeds have found that surges and extinctions in animal biodiversity during the Cambrian explosion, which occurred about 540 million years ago, corresponded with atmospheric oxygen fluctuations.

The Cambrian explosion marked a period of rapid evolution, and the cause of it has been debated about for decades. However, this recent study, published in Nature Geoscience, provides ample support for the theory that oxygen content in the atmosphere played a large role in the development of many species during this time.

“The complex creatures that came about during the Cambrian explosion were the precursors to many of the modern animals we see today,” said lead author Dr. Tianchen He, a postdoctoral researcher at the University of Leeds. “But because there is no direct record of atmospheric oxygen during this time period it has been difficult to determine what factors might have kick started this crucial point in evolution.”

“By analysing the carbon and sulphur isotopes found in ancient rocks, we are able to trace oxygen variations in Earth’s atmosphere and shallow oceans during the Cambrian Explosion. When compared to fossilised animals from the same time we can clearly see that evolutionary radiations follow a pattern of ‘boom and bust’ in tandem with the oxygen levels. This strongly suggests oxygen played a vital role in the emergence of early animal life.”

The isotopes the team analyzed were collected from the Aldan and Lena rivers in Siberia, which, during the time of the Cambrian, were shallow seas and housed the majority of animal life on Earth. 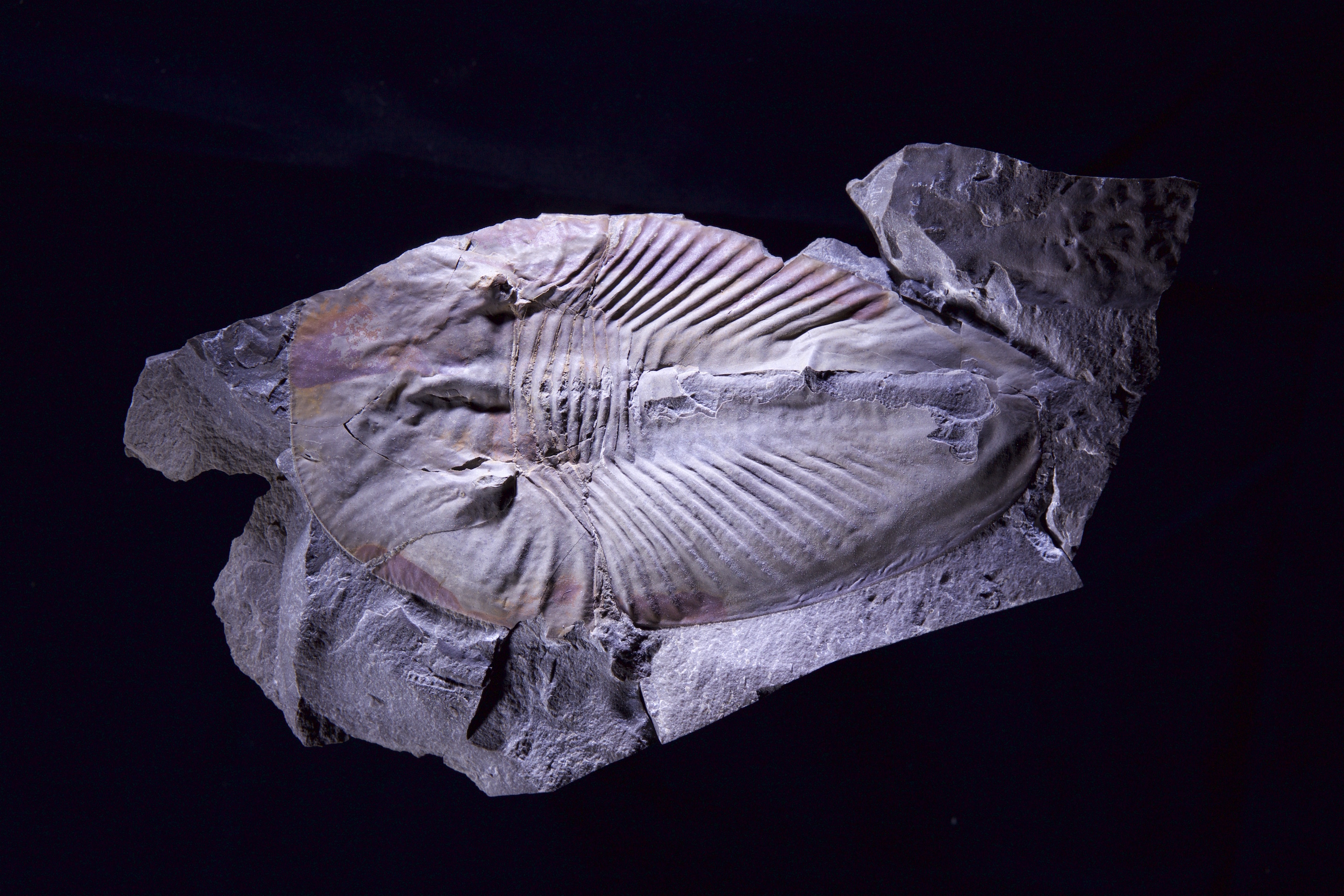 “The Siberian Platform gives us a unique window into early marine ecosystems. This area contains over half of all currently known fossilised diversity from the Cambrian explosion,” said coauthor Dr. Benjamin Mills, from the School of Earth and Environment at Leeds. “Combining our isotope measurements with a mathematical model lets us track the pulses of carbon and sulphur entering the sediments in this critical evolutionary cradle. Our model uses this information to estimate the global balance of oxygen production and destruction, giving us new insight into how oxygen shaped the life we have on the planet today.”

“This has been an incredibly successful and exciting joint study,” added coauthor Andrey Yu Zhuravlev from Lomonosov Moscow State University. “The question of the Cambrian Explosion trigger has puzzled scientists for years. Now, the results give us convincing evidence to link the rapid appearance of animals as well as mass extinction during the early Cambrian with oxygen.”