Some exoplanets may have better conditions for life than our own planet • Earth.com 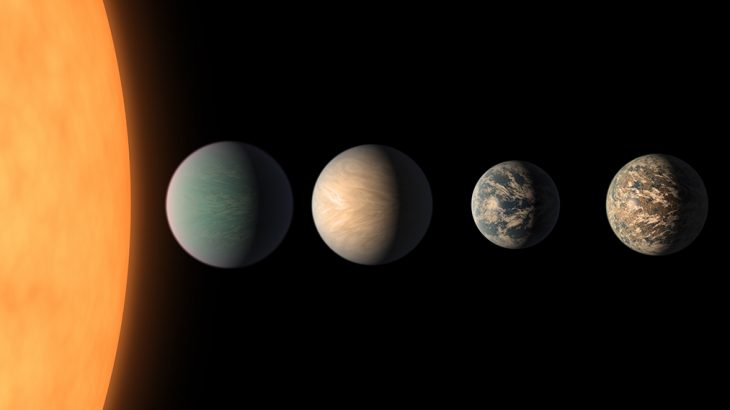 Scientists discovered the first planet outside of our solar system in 1992, and today more than 4,000 exoplanets have been confirmed. In a new study, researchers have found that some of these exoplanets may have conditions that are even more well-suited to host life than our own planet.

“This is a surprising conclusion,” said Dr. Stephanie Olson, who led the investigation, “It shows us that conditions on some exoplanets with favorable ocean circulation patterns could be better suited to support life that is more abundant or more active than life on Earth.”

Because it is impossible to reach such distant planets with space probes, scientists are working with remote sensing tools like telescopes to explore the conditions on various exoplanets, and sophisticated models must be used to interpret these remote observations. Dr. Olson’s team used ROCKE-3D software, which was developed by NASA to simulate the climates and ocean habitats of different types of exoplanets.

“NASA’s search for life in the Universe is focused on so-called habitable zone planets, which are worlds that have the potential for liquid water oceans. But not all oceans are equally hospitable – and some oceans will be better places to live than others due to their global circulation patterns,” said Dr. Olson.

“Our work has been aimed at identifying the exoplanet oceans which have the greatest capacity to host globally abundant and active life. Life in Earth’s oceans depends on upwelling (upward flow) which returns nutrients from the dark depths of the ocean to the sunlit portions of the ocean where photosynthetic life lives. More upwelling means more nutrient resupply, which means more biological activity. These are the conditions we need to look for on exoplanets.” 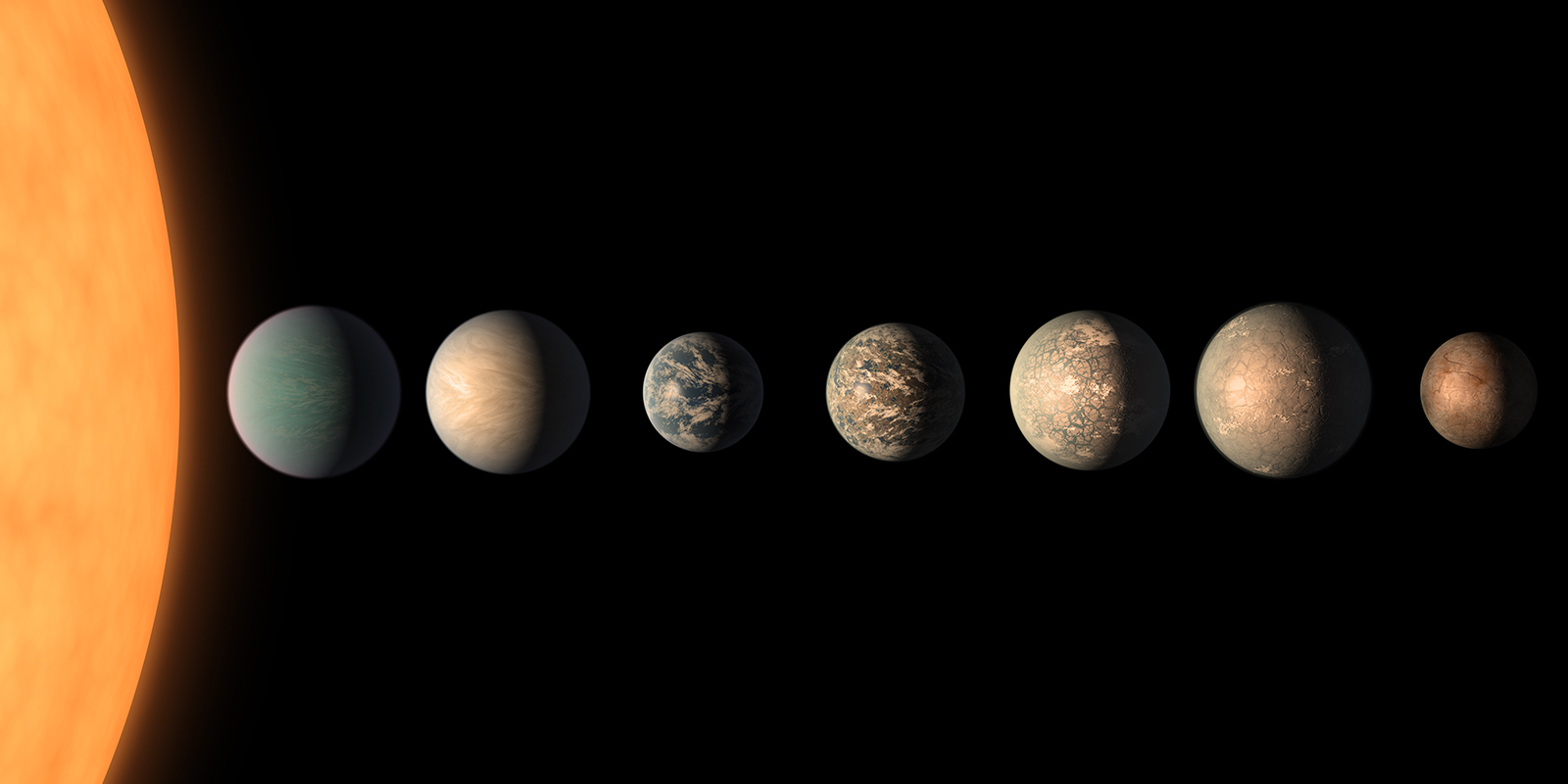 After modeling a variety of exoplanets with potential, the experts were able to define the types of exoplanets which stand the best chance of sustaining life.

“We have used an ocean circulation model to identify which planets will have the most efficient upwelling and thus offer particularly hospitable oceans,” said Dr. Olson. “We found that higher atmospheric density, slower rotation rates, and the presence of continents all yield higher upwelling rates. A further implication is that Earth might not be optimally habitable – and life elsewhere may enjoy a planet that is even more hospitable than our own.”

“There will always be limitations to our technology, so life is almost certainly more common than ‘detectable’ life. This means that in our search for life in the Universe, we should target the subset of habitable planets that will be most favorable to large, globally active biospheres because those are the planets where life will be easiest to detect – and where non-detections will be most meaningful.”

The research was presented by Dr. Olson at the 2019 meeting of the Goldschmidt Geochemistry Congress in Barcelona.