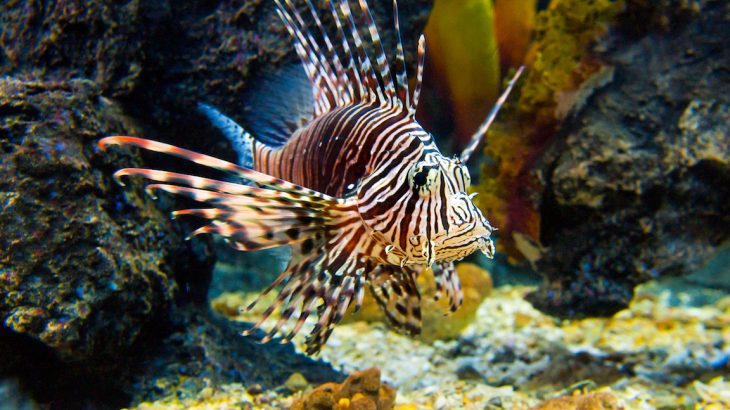 A global study conducted by researchers at King Abdullah University of Science and Technology (KAUST) shows that when foreign marine species are introduced to a new habitat, they can pose a threat to their new environment.

The team set out to show just how complex the ecological impact of new species on an existing environment can be in an effort to quell the debate about whether or not exotic species even have an impact at all.

Lead author Andrea Anton and her colleagues at the KAUST Red Sea Research Center extracted data from over 150 studies that covered 76 exotic species. Rather than categorizing the change in environment as “positive” or “negative,” the team used a metric that measured an increase or decrease in specific ecological variables.

Generally, the team found that exotic species often disrupt marine ecosystems, although their impact is fairly low compared to other factors like global warming and overfishing. For example, exotics had negative effects on primary producers but less impact on species on other trophic levels.

And the impact of exotics was also dependent on their origin and the environment in which they were introduced. The team saw that marine species almost always impacted their environment, whereas freshwater and terrestrial exotics did not. Overall, the team found that exotic species often reduced the abundance of native species, however they did not affect communities in terms of survival or diversity.

“Globally, exotic species are a threat: although we also found that only 10 percent of species introduced outside their natural area of distribution are actually destructive,” Anton said. “However, 90 percent of them are not. So both sides of the debate are partially correct.”