Exposure to radiation in space does not shorten astronaut lives • 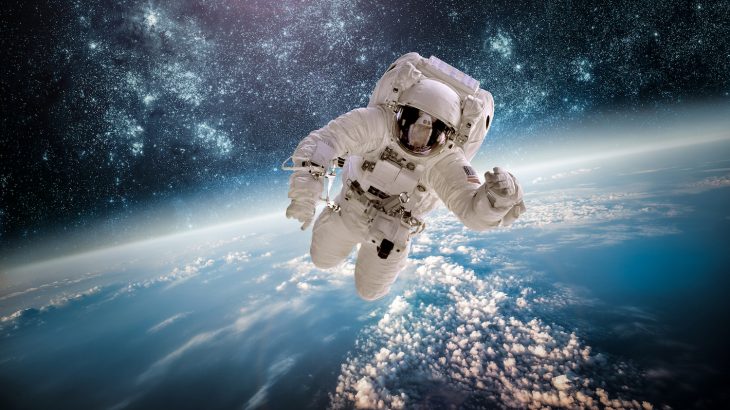 Exposure to radiation in space does not shorten astronaut lives

A new study compared 60 years of data on American male astronauts to pro athletes, who have a similar level of fitness and health care. The researchers found that, despite exposure to forms of radiation that are linked to cancers and heart problems, working in space was not associated with a shorter life expectancy.

Between the astronauts and athletes,  neither group had higher rates of early death. In fact, these individuals were found to outlive members of the general public.

Some previous studies have linked space work to a lower risk of premature death, which is not surprising because astronauts tend to be very well-educated and physically fit.

Robert Reynolds of Mortality Research & Consulting, Inc. is one of the study’s co-authors.

“The challenge has always been to understand if astronauts are as healthy as they would be had they been otherwise comparably employed but had never gone to space at all,” Reynolds told Reuters Health. “To do this, we needed to find a group that is comparable on several important factors, but has never been to space.”

The study was focused on mortality rates for American male astronauts and professional athletes from Major League Baseball (MLB) and the National Basketball Association (NBA) from 1960 to mid-2018.

The study revealed that both athletes and astronauts had a lower risk of premature death compared to the general population. In addition, no significant mortality difference was found between NBA and MLB players.

The researchers also determined that astronauts were more likely to die of accidents or other external causes, and less likely to die from heart disease and all other natural causes.

“We cannot be sure from the data we have, but we speculate that cardiovascular fitness in particular is the most important factor in astronaut longevity,” said Reynolds.

The findings indicate that radiation exposure in space may not lead to heart problems or certain cancers among athletes. On the contrary, astronauts had a lower rate of death from heart disease than the athletes, and similar mortality rates from cancers.

Francis Cucinotta, a researcher at the University of Nevada who was not involved in the study, pointed out that radiation exposure may have been much lower during early space missions and may not represent the conditions today. He explained, “The missions in the past were low dose, while in the future the dose would be 50 to 100 times higher for a Mars mission.”

The study is published in the journal Occupational & Environmental Medicine.