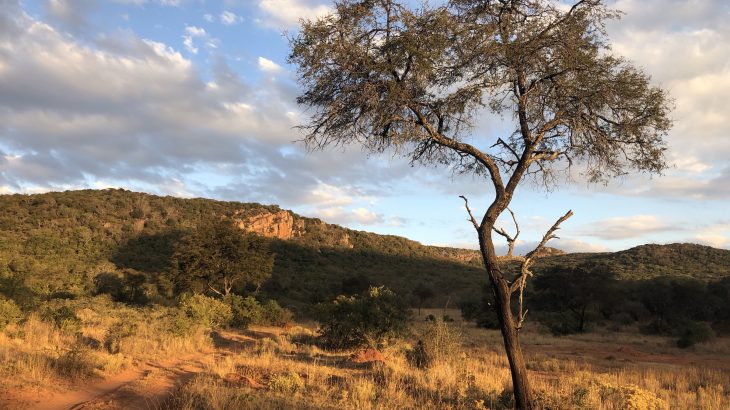 Extreme weather is limiting the Earth’s ability to store carbon

Despite worldwide concerns about climate change and global warming, carbon emissions reached a record high in 2018. In the United States alone, emissions increased by an estimated 3.4 percent. A new study from Columbia University has quantified the effects of extreme weather events on terrestrial carbon storage, and the results confirm the urgency of lowering carbon emissions.

The team set out to understand how variability in the hydrological cycle, which  includes droughts and floods, affects the capacity of the continents to capture and store CO2. The researchers found that wetter-than-normal years do not compensate for losses of carbon uptake during drier years.

Currently, the ocean and the terrestrial biosphere absorb about 50 percent of the carbon dioxide produced by human activities.

“It is unclear, however, whether the land can continue to uptake anthropogenic emissions at the current rates,” said study lead author Professor Pierre Gentine. “Should the land reach a maximum carbon uptake rate, global warming could accelerate, with important consequences for people and the environment. This means that we all really need to act now to avoid greater consequences of climate change.”

Climate scientists have predicted that extreme events will increase in frequency and intensity in the future, which we are already witnessing today. Rainfall patterns are also expected to change, affecting the ability of the Earth’s vegetation to uptake carbon.

To measure the amount of carbon stored in vegetation and soil, the researchers analyzed net biome productivity (NBP), which is the net gain or loss of carbon from a region. Using four Earth system models, the team ran a series of experiments to isolate reductions in NBP that are specifically due to changes in soil moisture.

The experts managed to isolate the effects of changes in long-term soil moisture trends as well as the impacts of short-term variability, such as the effects of floods and droughts, on the ability of the land to uptake carbon.

“We saw that the value of NBP, in this instance a net gain of carbon on the land surface, would actually be almost twice as high if it weren’t for these changes (variability and trend) in soil moisture,” said study co-lead author and PhD student Julia Green. “This is a big deal! If soil moisture continues to reduce NBP at the current rate, and the rate of carbon uptake by the land starts to decrease by the middle of this century – as we found in the models – we could potentially see a large increase in the concentration of atmospheric CO2 and a corresponding rise in the effects of global warming and climate change.”

It is still not fully understood how plants respond to water stress, and the team will continue to work on improving representations of vegetation response to soil moisture changes.

“Essentially, if there were no droughts and heat waves, if there were not going to be any long-term drying over the next century, then the continents would be able to store almost twice as much carbon as they do now,” said Professor Gentine. “Because soil moisture plays such a large role in the carbon cycle, in the ability of the land to uptake carbon, it’s essential that processes related to its representation in models become a top research priority.”