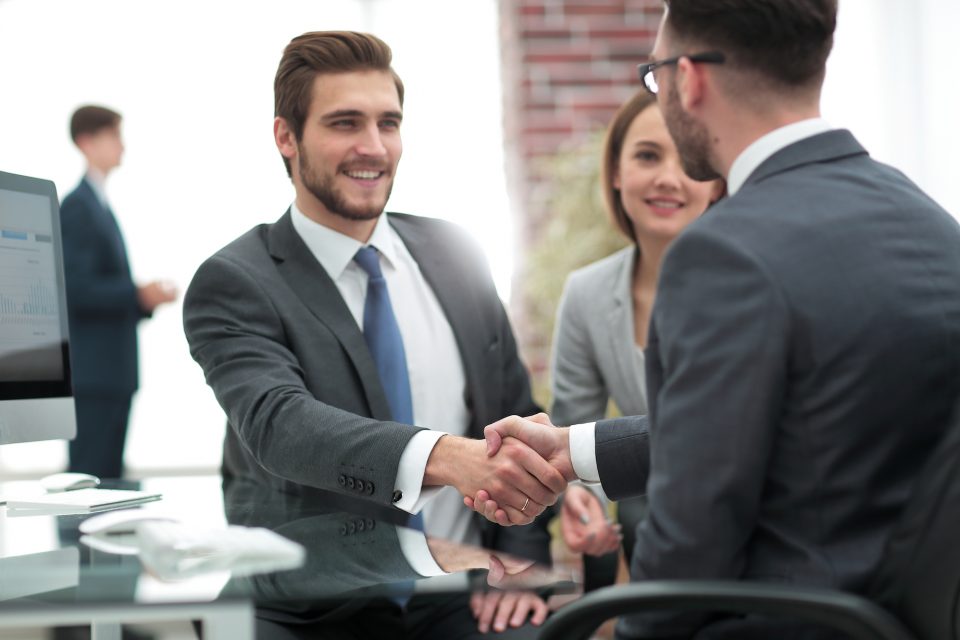 A new study from the Society for Neuroscience has found that when people make eye contact, the same areas of their brains are simultaneously activated. The findings of the research suggest that eye contact in real-time provides the best foundation for effective social interaction.

A research team led by Norihiro Sadato, a professor at the National Institute for Physiological Sciences, used neuroimaging to study the brain activity of pairs of adults as they made eye contact. In particular, the experts used a technique called hyperscanning functional magnetic resonance (fMRI) imaging, which uses a video camera and screen in each person’s fMRI scanner.

As the partners stared into each other’s eyes,  the researchers were able to compare their brain activity on the screens in real-time or with a 20-second delay.

The study revealed that eye contact had a notable influence on when the partners blinked. The experts also found that eye contact led to increased activation of the cerebellum and enhanced connectivity within the limbic mirror system.

The results suggest that real-time eye contact prepares the brain for socially  sharing with others. Previous research published in PNAS showed that our sensitivity to eye contact starts almost as soon as we are born. At just two days old, newborns were found to prefer the faces that gazed back at them.

A separate study published in the journal Cognition found that eye contact has such a big influence on our mental state that it can be difficult to think clearly and perform tasks while maintaining a mutual gaze. The current analysis led by Sadato may help to explain the strong effect of eye contact on our cognitive control.