Experts can predict how much we fear pain through our brain activity • Earth.com 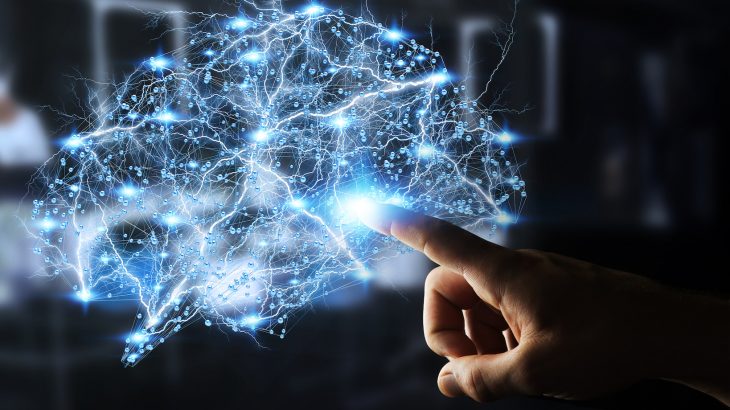 A new study from the Society for Neuroscience may ultimately lead to an easier way to predict a patient’s fear of pain. A machine learning technique that is being tested by researchers has the potential to translate patterns of activity in fear-processing regions of the brain into scores on questionnaires designed to measure how much a patient fears pain.

This new approach could help experts to recognize the brain activity that underlies self-reported emotions.

Pain-related fear is often assessed using questionnaires that ask patients how they feel about their clinical pain. However, it is unclear which of these self-reported emotions are associated with fear and which are linked to anxiety. Fear and anxiety are known to involve different regions of the brain.

The study revealed that the brain activity of the participants was predictive of their scores on the various questionnaires. Furthermore, different questionnaires were associated with distinct patterns of neural activity, suggesting that similar questionnaires may measure different emotional states.