Fast walkers could live up to 15 years longer than those who simply stroll • Earth.com 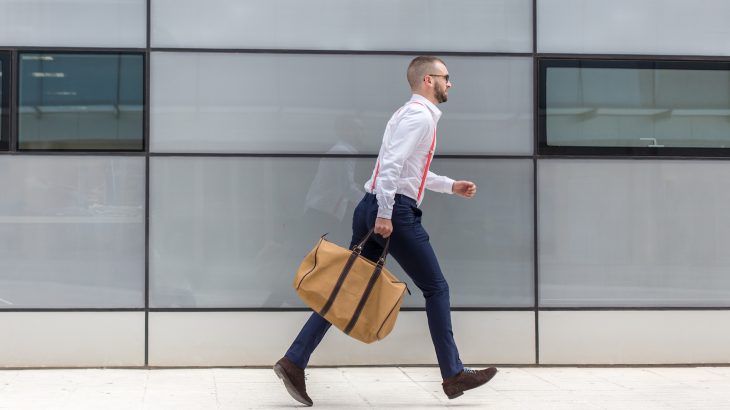 A new study from Leicester University suggests that despite body weight, those who walk quickly could live significantly longer than those who stroll or dawdle.

The researchers say that walking speed does not guarantee a longer life, however, it simply suggests walking speed could be used by doctors to better judge a patient’s overall health, along with testing.

The findings are published in the journal Mayo Clinic Proceedings.

Previous studies have linked walking speed to life expectancy and risk for heart disease. With the addition of this latest study, which added body weight into the equation, researchers are confident that they have enough evidence for doctors to prescribe faster walking to patients who seek to improve their health.

“Our findings could help clarify the relative importance of physical fitness compared to body weight on life expectancy of individuals,” said researcher Tom Yates, the physical activity professor at Leicester.

“Studies published so far have mainly shown the impact of body weight and physical fitness on mortality in terms of relative risk,” added coauthor Francesco Zaccardi, a clinical epidemiologist at the Leicester Diabetes Center. “However, it is not always easy to interpret a “relative risk.” Reporting in terms of life expectancy, conversely, is easier to interpret and gives a better idea of the separate and joint importance of body mass index and physical fitness.”