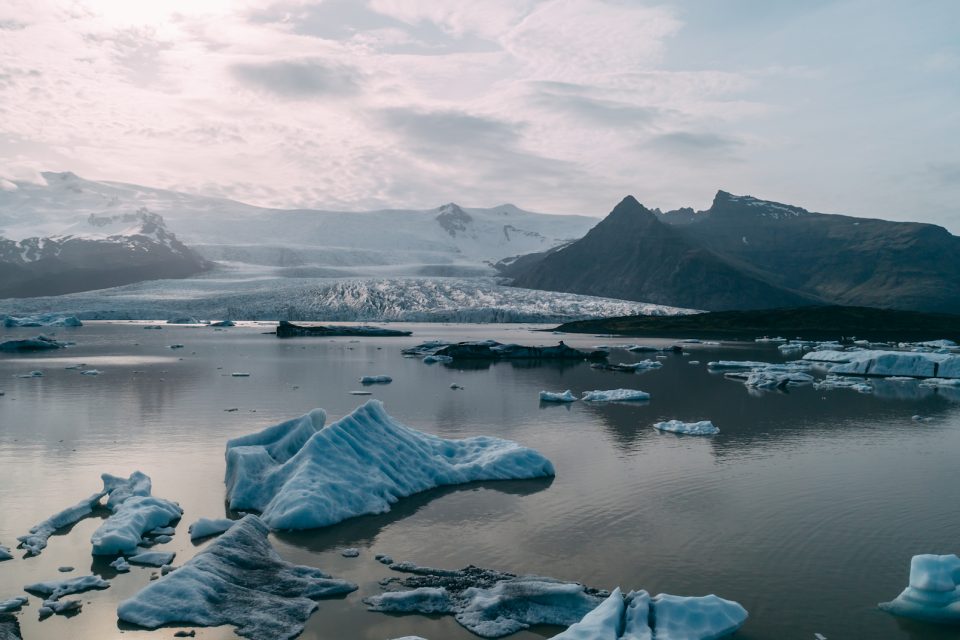 While many people are ramping up their efforts to combat climate change, there’s only so much that can be done at an individual level, especially when few incentives exist at the city, state, and national levels to encourage sustainability and lower greenhouse gas emissions.

Businesses and communities have expressed interest in trying to lower emissions or prepare for the predicted impacts of climate change, but some remain unsure of the best places to start.

To help remedy this gap between climate change studies and action, in 2016 a federal advisory committee formed under President Obama began working on ways to make the National Climate Assessment more accessible for communities.

The National Climate Assessment is an interagency group that summarizes and reports on climate science and the impacts of climate change.

In 2017, the climate change panel was disbanded by President Trump, but the committee has now regrouped.

The newly established Independent Advisory Committee on Applied Climate Assessment recently published a report detailing recommendations for how communities should proceed in preparing for climate change.

The report was published in the journal Weather, Climate and Society which is backed by the American Meteorological Society, a key supporter of the new committee.

“We live in an era of climate change, and yet many of our systems, codes, and standards have not caught up,” said Daniel Zarrilli, New York City’s chief climate policy advisor. “Integrating climate science into everyday decisions is not just smart planning, it’s an urgent necessity,”

New York City is one of only a few cities that has a climate change panel, and this new report provides a helpful framework that cities and towns can use in establishing their own policy advisory committee and panel.

“The point is to take what we know, make it usable for the communities, and increase their confidence in weighing the tradeoffs and opportunities that come with different strategies for adaptation and mitigation,” said Richard Moss, a visiting senior research scientist at Columbia’s Earth Institute and chairman of the Independent Advisory Committee.

The panel helped launch a new network called the Science to Climate Action Network which includes experts from state, local and tribal settings.

Having resources like the Science to Climate Action Network, local governments will have a better idea of where to turn for guidance on how to help mitigate the impacts of climate change such as sea level rise or wildfires. These impacts are being felt in increasing severity worldwide.

The network will also help provide a platform where experts and communities can work together and collaborate, share projects in progress and weigh the pros and cons of enacting certain policies.

“Many of the ideas come from decision-makers, community-based organizations, and climate experts who help users apply knowledge,” said Moss. “We’re trying to produce something that adds value for those on the front lines of preparing their communities for climate change.”