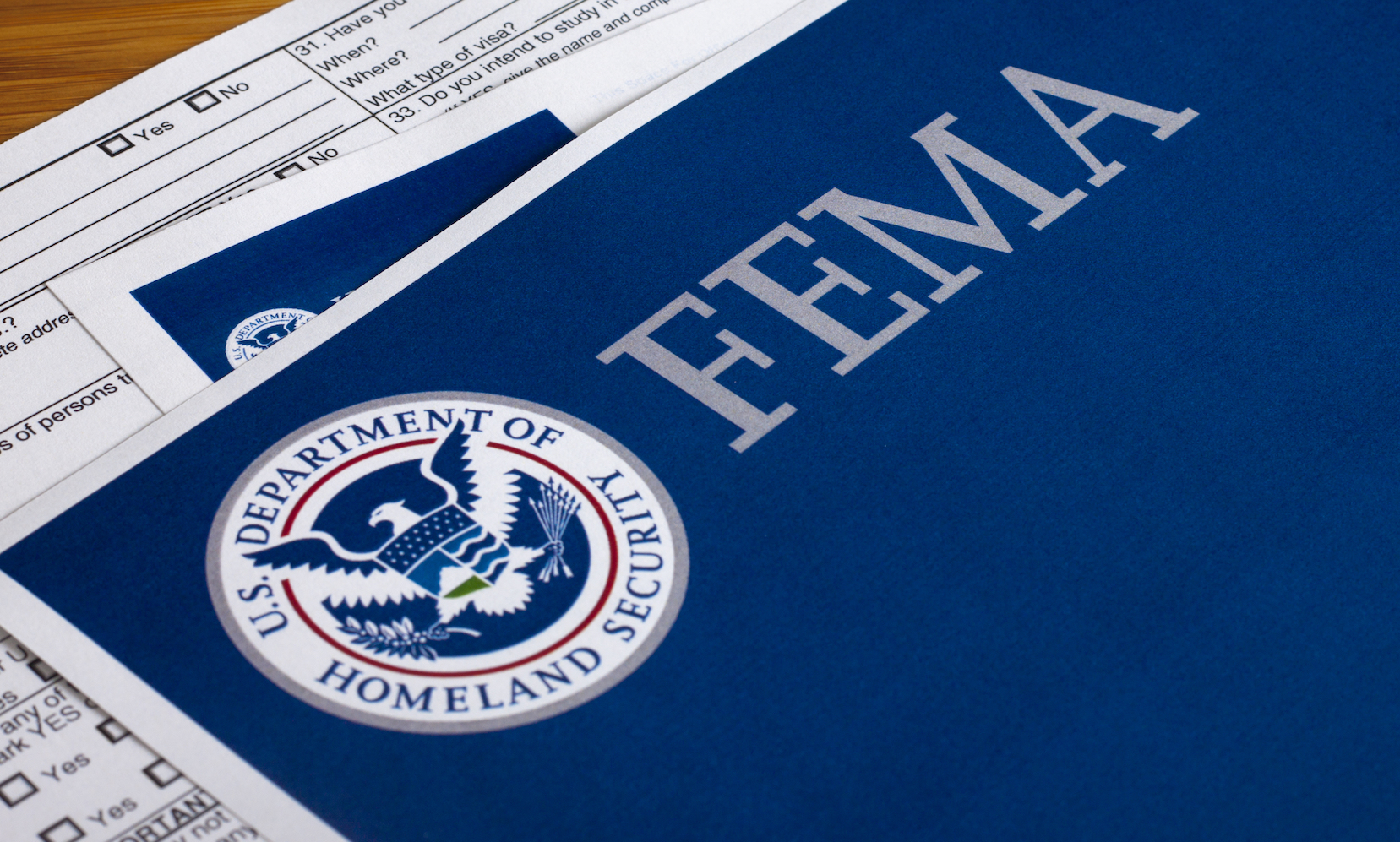 The Federal Emergency Management Agency (FEMA) released its four-year action plan on Thursday without a single mention of climate change or global warming. In fact, the strategic plan excludes any and all terminology that relates to climate science, such as extreme weather or sea-level rise.

The FEMA 2018-2022 Strategic Plan briefly alludes to the challenges of climate change, stating that as “natural and manmade hazards become increasingly complex and difficult to predict, the need for forward leaning action is greater than ever before.” The document also refers frequently to “pre-disaster mitigation.”

The first goal that is outlined in the plan is “building a culture of preparedness,” in which the agency notes that we must learn from past disasters. There is a growing collection of scientific evidence that shows extreme weather events are becoming more frequent, more intense, and lasting longer because of climate change.

In 2017, “there were 16 weather and climate disaster events with losses exceeding $1 billion each across the United States,” according to the National Oceanic and Atmospheric Administration (NOAA).

Even if climate change was not the direct cause of the devastating 2017 hurricane season, for example, scientists have explained how global warming increased the intensity of the storms. Warmer ocean temperatures provide the energy that hurricanes need to continue moving and gaining strength.

FEMA’s new plan states: “Disaster costs are expected to continue to increase due to rising natural hazard risk, decaying critical infrastructure, and economic pressures that limit investments in risk resilience.” Yet, there is no reference to what may be driving an increased risk in natural hazards.

The last FEMA plan, which was issued when Barack Obama was president, directly addressed the issue of climate change when discussing risk assessment.

The document stated: “FEMA will also ensure that future risks, including those influenced by climate change, are effectively integrated into the Agency’s risk assessment resources and processes.”

This is not the first agency under President Trump, who is vocal about his doubt for climate science, to remove climate change terminology from official documents. Last year, the Environmental Protection Agency, the Department of Energy, the Department of Agriculture, and the Department of Health and Human Services all removed such language from their websites.