Female birds live longer lives when they have help raising the kids • Earth.com 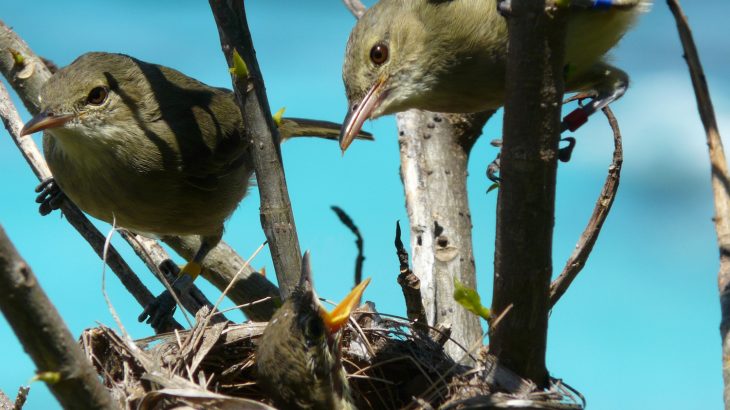 Experts at the University of East Anglia have discovered that when female birds have help raising their offspring, they live longer and healthier lives. The research may help to explain why humans and other social species that live together in groups tend to live longer.

The study was focused on the relationship between offspring rearing patterns and aging among Seychelles warblers.

“There is huge variation in lifespan between different species, and also between individuals within a species. But we know very little about what causes one individual to live a long healthy life, and another to die young. Or indeed, why individuals in one species live much longer than individuals in another similar species,” said Professor David S. Richardson.

“Finding out more about what causes biological ageing is really important. And, until now, there has been very little known about the relationship between sociality and ageing within species.”

There are many species that use cooperative breeding systems in which offspring are cared for by their parents and also by other adult members of the group known as “helpers.” To investigate how this cooperation may affect the process of aging, the research team analyzed more than 15 years of data on the breeding patterns of Seychelles warblers living on the small island of Cousin. 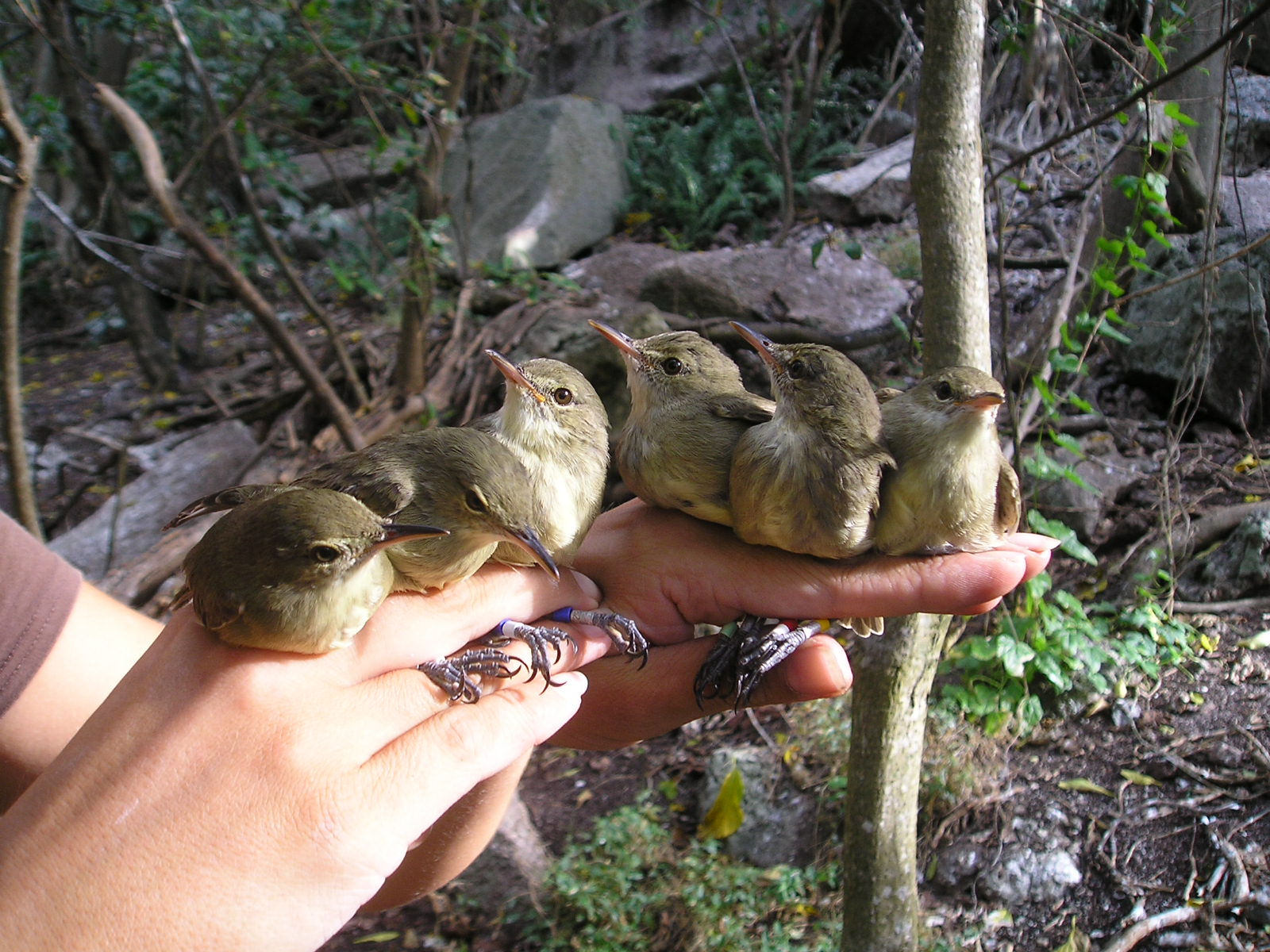 “In the Seychelles warbler the majority of helpers are female – and they assist with incubating the eggs and providing food for the chicks. This means that the parents don’t need to do as much work when they have help,” said Professor Richardson.

“We found that older dominant females really benefit from having female helpers – they lose less of their telomeres and are less likely to die in the near future. This shows they are aging slower than females without helpers. Interestingly, these older female mothers were also more likely to have female helpers.”

“Meanwhile the survival of elderly birds who were not assisted by helpers declined rapidly with age. The birds only need one female helper to show the effect of delayed ageing, and indeed most only have either one or no helpers. Very few may have two or three helpers, but there were not enough of those to determine whether there would be a greater benefit in having more helpers.”

Dr. Martijn Hammers explained that, for the older mothers, there are real benefits to cooperative breeding.

“Biologically speaking they stay ‘younger’ for longer, and they are more likely to live longer,” said Dr. Hammers. “What we don’t know yet is why some older individuals have helpers, which enable them to live longer, and some don’t despite the obvious benefits. Further research is needed to confirm the causality of the associations we have found.”