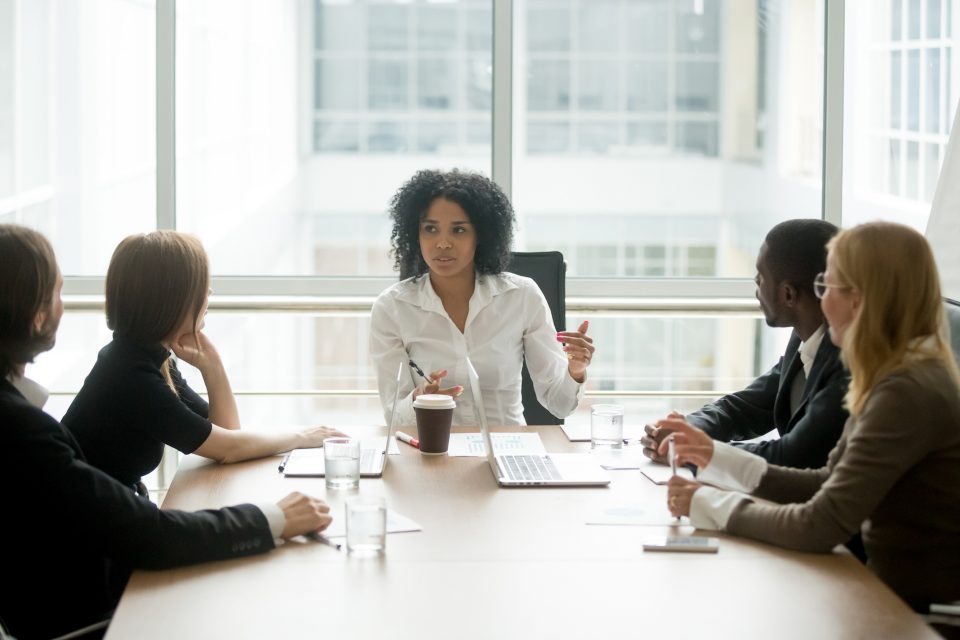 Being tolerant, collaborative and cooperative are some of the feminine leadership traits that are expected to define the 21st century, yet few women can actually be found in top leading positions. A new study has revealed that, while these communal leadership qualities are considered to be desirable, they are ultimately seen as unnecessary.

The researchers found that both men and women believe that successful leaders require more masculine traits such as assertiveness and competence. The study is the first of its kind to investigate the potential tradeoffs in feminine versus masculine leadership traits, providing insight into what keeps men in top leadership roles.

“When looking at the tradeoff that people make between communal and agency leadership traits, we found both men and women continue to see agentic traits as the hallmark of leadership. These are traits that are often associated more with men than with women,” said Dr. Vial.

“The idea that one must be highly agentic in order to succeed as a leader could discourage women from pursuing a high-power role – and also discourage men from appointing women in such roles.”

The study was focused on 273 men and women who were asked to create their ideal leader by selecting traits from a list of stereotypically masculine and feminine leadership characteristics. The results showed that both men and women view competence and assertiveness as being more of a necessity in leadership roles, while communality was seen as more of a luxury.

When asked which negative traits they would like to see eliminated, men and women agreed that traits typically thought of as masculine – such as arrogance and stubbornness – were the least desirable in a leader.

“Our results suggest that the concentration of men in top decision-making roles such as corporate boards and chief executive offices may be self-sustaining because men in particular tend to devalue more communal styles of leadership – and men are typically the gatekeepers to top organizational positions of prestige and authority,” said Dr. Vial.

The study findings indicate that women may be more supportive of communal leadership styles than men.

“While it may be too soon to tell whether more communal traits will indeed define the leaders of the 21st century, our research suggests women might be more willing to embrace this trend,” said Dr. Vial.

The study is published in Frontiers in Psychology.