Fight or flight response is triggered by a hormone released from our bones • Earth.com 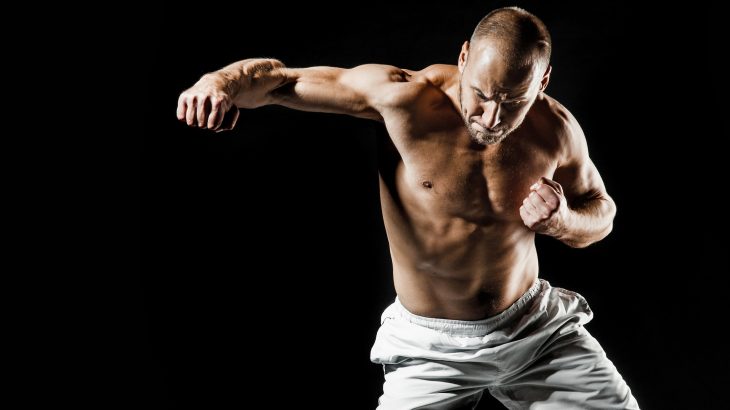 The physiological changes that occur when the body goes into “fight or flight” mode after sensing danger are typically attributed to the release of the hormone adrenaline. But now, research from Columbia University suggests that these fear-related changes in the body are actually initiated by our bones.

The study revealed that after the brain recognizes danger, it instructs the skeleton to flood the bloodstream with the bone-derived hormone osteocalcin, which is needed to turn on the fight or flight response.

“The view of bones as merely an assembly of calcified tubes is deeply entrenched in our biomedical culture,” added Dr. Karsenty. About a decade ago, he demonstrated that the skeleton has hidden influences on other organs, including the pancreas, brain, and muscles.

“If you think of bone as something that evolved to protect the organism from danger – the skull protects the brain from trauma, the skeleton allows vertebrates to escape predators, and even the bones in the ear alert us to approaching danger – the hormonal functions of osteocalcin begin to make sense,” said Dr. Karsenty.

Dr. Karsenty speculated that, if bone evolved to protect us from danger, the skeleton would also be involved in the acute stress response that is activated in the presence of danger.

To test this theory, the researchers exposed mice to urine from predators and monitored the bloodstream to look for changes. Within two to three minutes, the levels of osteocalcin spiked. The heart rate, body temperature, and blood glucose levels rose along with osteocalcin levels as the fight or flight response kicked in.

Among humans, the researchers observed sharply rising osteocalcin levels when individuals were under stress from public speaking or cross-examination.

In another experiment, mice were genetically engineered so that they were unable to make osteocalcin or its receptor. When presented with the predator urine, these mice were indifferent. “Without osteocalcin, they didn’t react strongly to the perceived danger. In the wild, they’d have a short day.”

Dr. Karsenty concluded that circulating levels of osteocalcin are enough to drive the acute stress response. “I have no doubt that there are many more new inter-organ signals to be discovered, and these interactions may be as important as the ones discovered in the early part of the 20th century.”