Filtration material may be dumping heavy metals into beer and wine • Earth.com 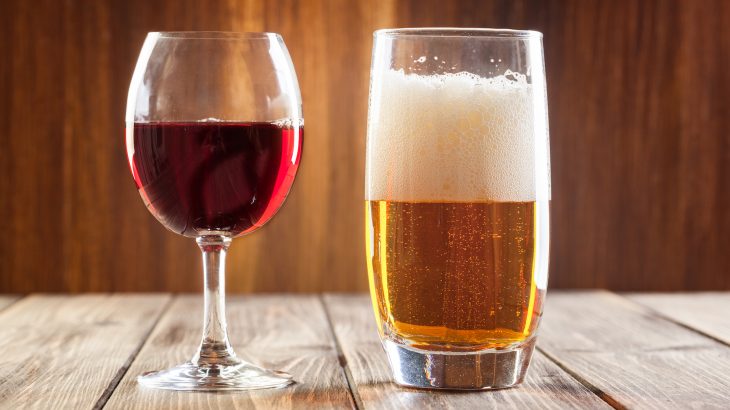 Filtration material may be dumping heavy metals into beer and wine

A new study has revealed that the process used to filter beer and wine often involves a material that could be contaminating these beverages with heavy metals such as arsenic. As a result of their research, the experts identified strategies that can be used to limit the transfer of toxic metals during the filtration process.

Exposure to high levels of arsenic or other heavy metals is a threat to human health. Even in low concentrations, these metallic chemical elements can be poisonous, which is why the U.S. Food and Drug Administration (FDA) regulates the amount of heavy metals in foods and beverages.

While some studies have found elevated levels of the contaminants in wine and beer, it has remained unclear how the metals are ending up there.

A team of researchers including Benjamin Redan theorized that diatomaceous earth (DE), which is used to filter beer and wine, may be responsible for introducing heavy metals. If so, the experts wanted to determine whether altering the filtering conditions could reduce the transfer.

The team analyzed three types of food-grade DE and discovered that they all contained arsenic, as well as smaller amounts of lead and cadmium. When the experts tested DE samples as filters in the lab, they found that one sample increased arsenic by 3.7- to 7.9 times the levels found in the unfiltered beverages.

The study also revealed that the amount of arsenic transferred into the drinks decreased when the beverage was exposed to less DE, when the material was washed off beforehand, or when the pH of the liquid was altered.

The study is published in the Journal of Agricultural and Food Chemistry.